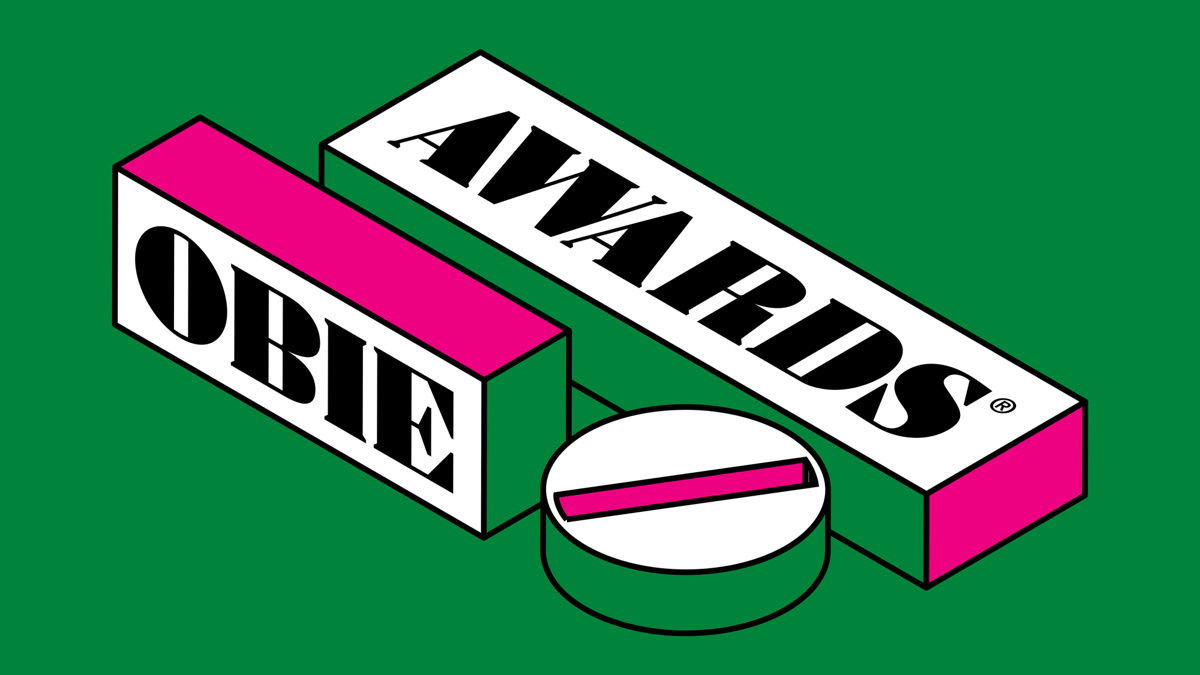 65th Annual Obie Awards Postponed: ‘This Is a Time for Action and Activism’

The previously announced Obie Awards have been postponed. The 65th annual celebration of off and off-off Broadway theater had been scheduled to take place on June 4. Details for the rescheduled ceremony will be announced later.

“This is a time for reflection and mourning, for action and activism. It is not a time for celebration or diversion,” said American Theatre Wing President and CEO Heather Hitchens. “The most recent examples of racial violence and injustice in America against the black community that culminated in the senseless and unjust killing of George Floyd are devastating and have added to a persistent and truly horrific narrative about who America is as a nation. We must all speak out, do better and drive out hate and prejudice from wherever it hides because all lives will only truly matter when Black lives matter.”

As previously reported, the Drama Desk Awards also postponed their 65th annual ceremony on May 31.