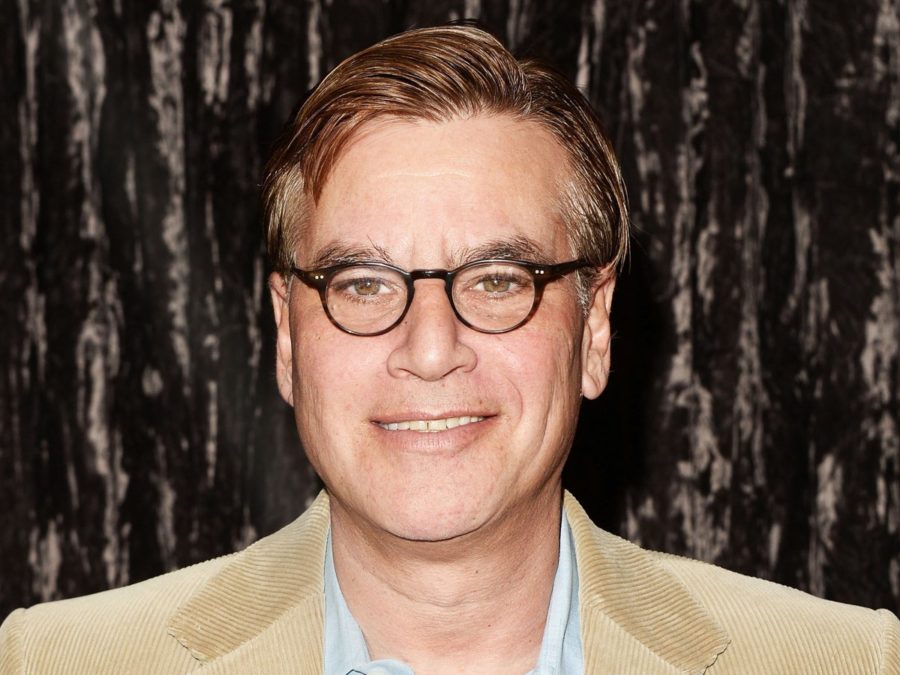 Aaron Sorkin Will Adapt To Kill a Mockingbird for Broadway

Aaron Sorkin will pen a new stage adaptation of Harper Lee’s To Kill a Mockingbird, set to premiere on Broadway in the 2017-18 season. Bartlett Sher will direct the production, which will be produced by Scott Rudin.

Additional information, including cast and exact dates, will be announced later.

Sorkin’s previously plays include A Few Good Men and The Farnsworth Invention. He won an Oscar in 2011 for the adapted screenplay of The Social Network and a Golden Globe this year for Steve Jobs. He also created the series The West Wing, Sports Night, Studio 60 on the Sunset Strip and The Newsroom.

Sher, a Tony winner for South Pacific, is the director of two revivals currently on Broadway: Fiddler on the Roof and The King and I. He will also helm the recently announced premiere of Oslo off-Broadway.

Lee’s novel won the Pulitzer Prize for Fiction in 1961; today, over 50 million copies are in print in over 40 languages. Set in Alabama in the 1930s, it follows Atticus Finch, a small-town lawyer who agrees to defend a black man accused of rape. The story explores how the uproar following Atticus’ decision affects his two kids: Scout and Jem. The 1962 film adaptation directed by Robert Mulligan starred Gregory Peck.