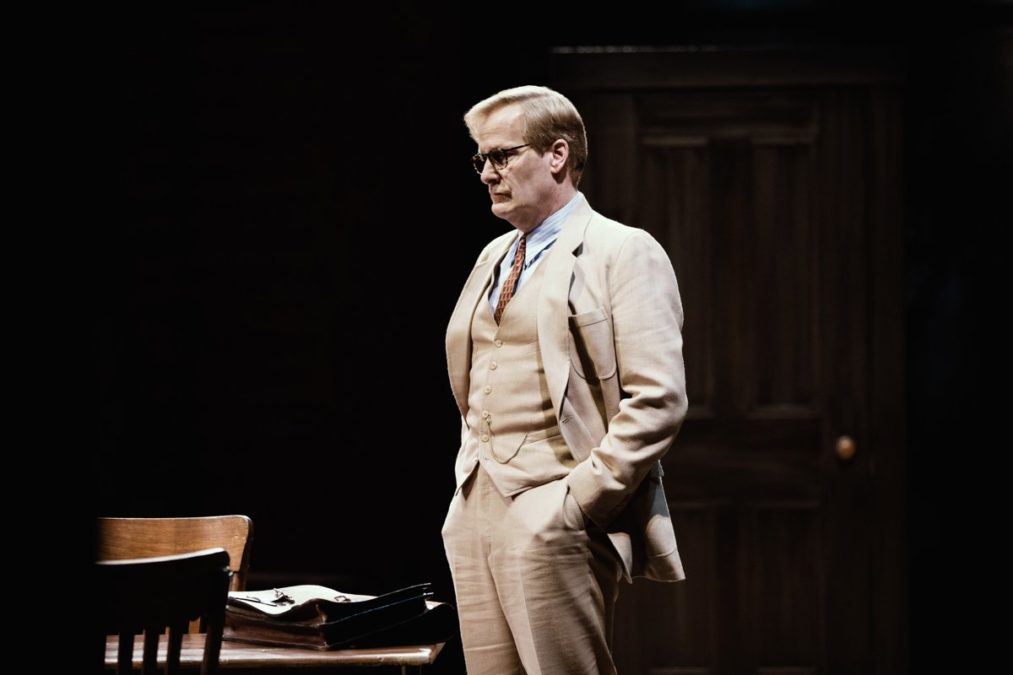 Aaron Sorkin's acclaimed adaptation of Harper Lee's To Kill a Mockingbird, currently playing Broadway's Shubert Theatre, will launch a coast-to-coast national tour in August 2020. The traveling production will kick off at the John F. Kennedy Center for the Performing Arts in Washington, D.C., as part of the Center’s 2019–2020 season. Additional cities, as well as casting, for the Mockingbird tour will be announced in the coming months.

Produced by Scott Rudin and directed by Bartlett Sher, the world premiere production of To Kill a Mockingbird continues to break record after record at the box office, including its recent single-week record for the highest grossing American play in Broadway history. Since performances began on November 1, 2018, Mockingbird has not played to an empty seat, with 100% capacity (or greater) for every performance.

Set in Alabama in 1934, Harper Lee’s enduring story of racial injustice and childhood innocence centers on one of the most venerated characters in American literature, the small-town lawyer Atticus Finch. The cast of characters includes Atticus’s daughter Scout, her brother Jem, their housekeeper and caretaker, Calpurnia, their visiting friend Dill, a mysterious neighbor, the reclusive Arthur “Boo” Radley, and the other indelible residents of Maycomb, Alabama from the novel.