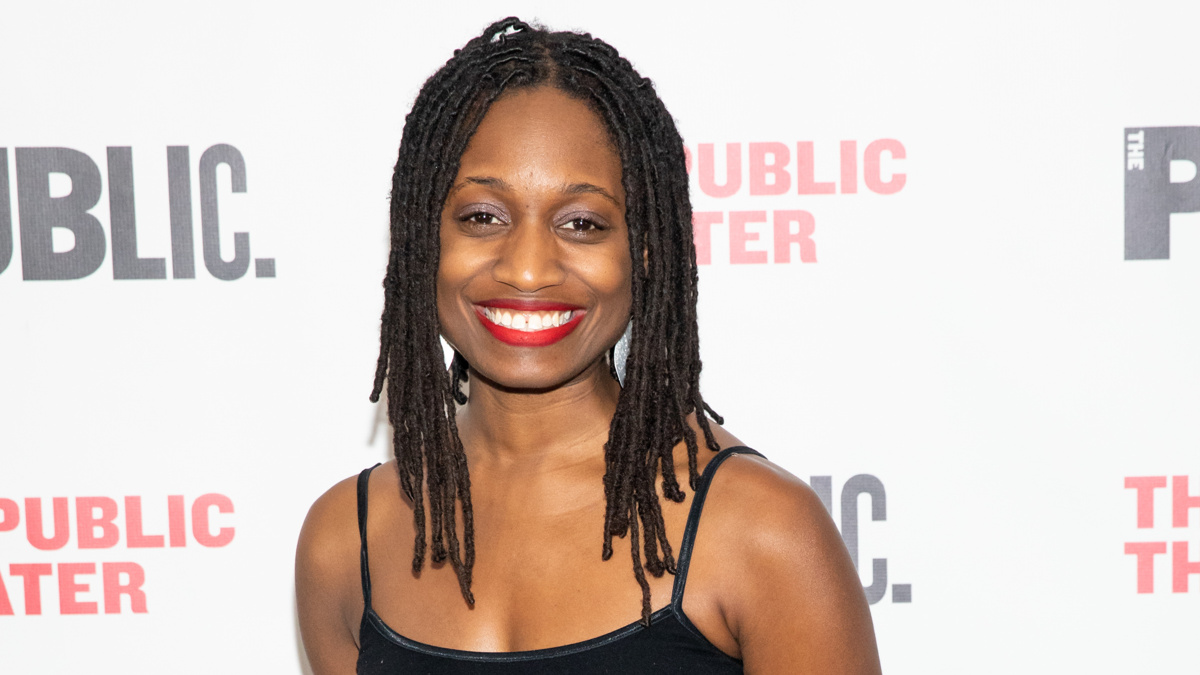 Playwrights Horizons has announced four productions for its 2021 season. As previously reported, this will be Adam Greenfield’s inaugural season as artistic director; Tim Sanford stepped down from the position after 24 years leading the celebrated off-Broadway theater. This season will mark the company’s 50th anniversary.

Female directors will helm all of the shows this season. The lineup will include Aleshea Harris’ What to Send Up When It Goes Down directed by Whitney White, Sylvia Khoury’s Selling Kabul directed by Tyne Rafaeli, Dave Harris’ Tambo & Bones directed by Taylor Reynolds and Sanaz Toossi’s Wish You Were Here directed by GT Upchurch.

Slave Play scribe Jeremy O. Harris‘ A Boy’s Company Presents: ‘Tell Me If I’m Hurting You’ will be postponed to next season; directed by Dustin Wills and choreographed by Jack Ferver, the production was delayed due to COVID-19.

“It’s a moment of tectonic change for the nation, our city and our theater; a moment that’s both daunting and exhilarating,” Greenfield said in a statement. “In tough times, I look to artists—particularly writers, as expansive and inclusive a designation as can be imagined—to illuminate the path: a future I’m hungry to share with our city as soon as that becomes possible.”

Casting, creative teams and exact dates will be announced later.