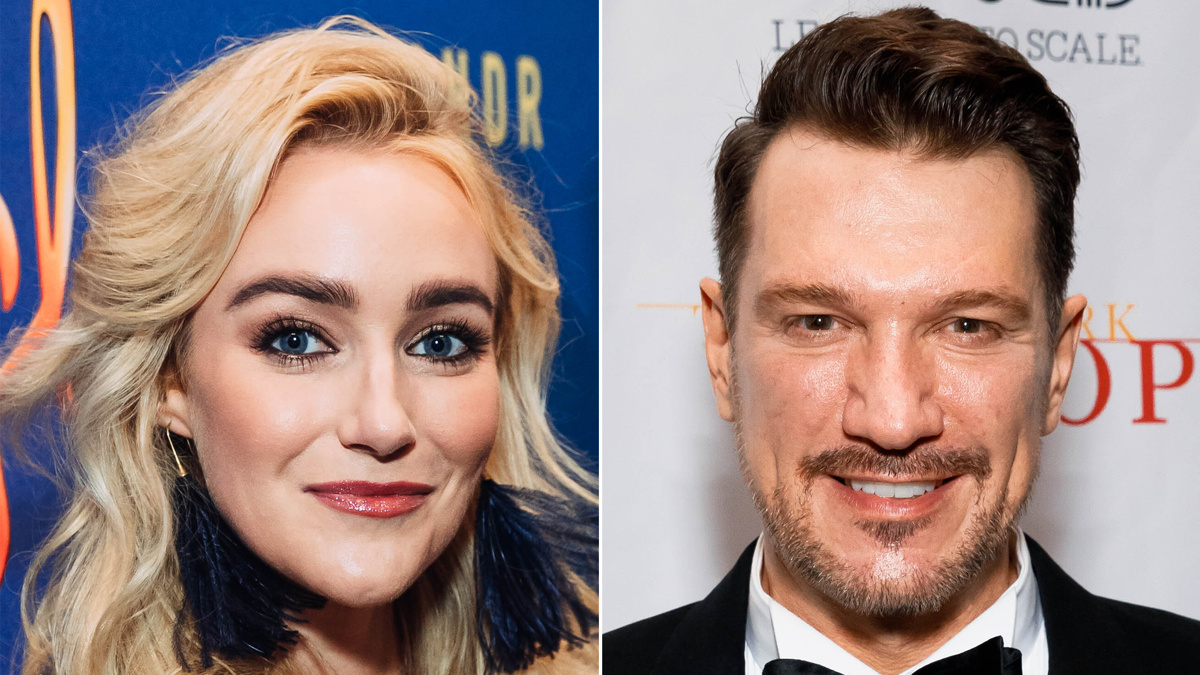 Casting has been announced for the North American premiere production of & Juliet, which will play at the Princess of Wales Theatre in Toronto from June 22 through August 14. With a book by Schitt’s Creek Emmy winner David West Read and music from five-time Grammy Award-winning songwriter/producer Max Martin, the show uses some of the most beloved pop songs of the last three decades to tell a multi-generational story of self-discovery, empowerment and love.

Directed by Luke Sheppard, this new musical comedy flips the script on the greatest love story ever told. & Juliet asks: what would happen next if Juliet didn’t end it all over Romeo? Get whisked away on a fabulous journey as Juliet ditches her famous ending for a fresh beginning and a second chance at life and love—her way. Juliet’s new story bursts to life through a playlist of pop anthems, including “Since U Been Gone,” “Roar,” “Baby One More Time,” “Larger Than Life,” “That’s The Way It Is” and “Can’t Stop the Feeling.