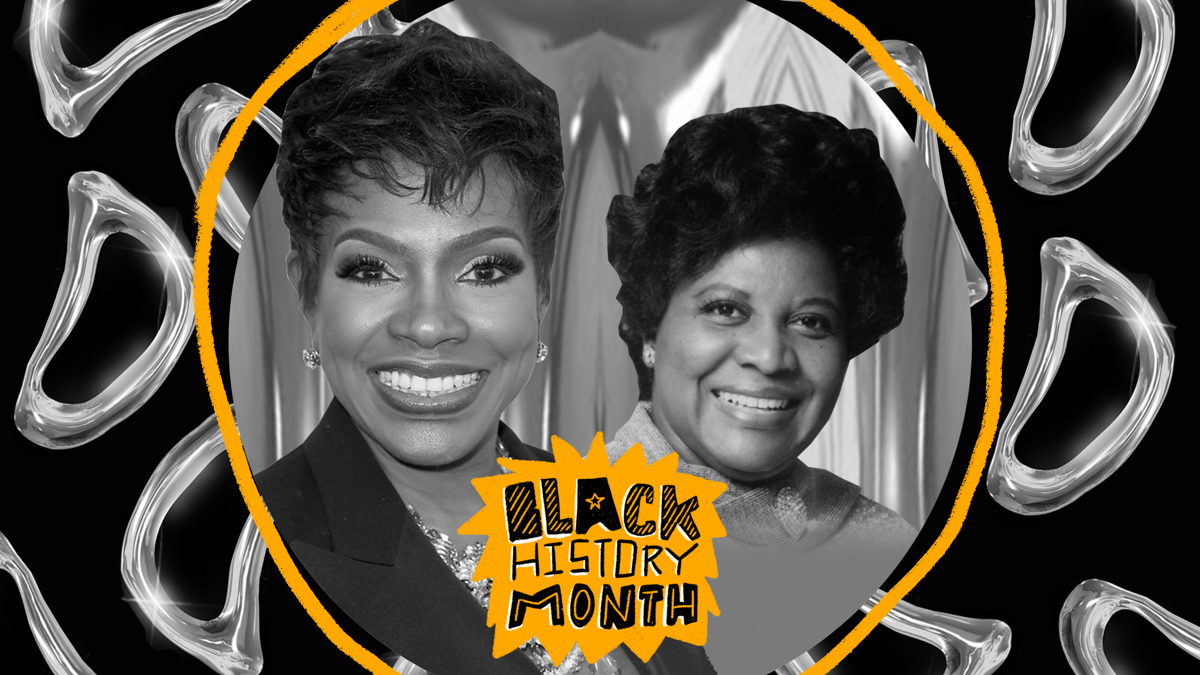 In honor of Black History Month, Broadway.com is once again inviting Broadway artists to celebrate the Black theatermakers who inspire them. Stars are taking this chance to honor their friends, mentors, co-stars and idols for this year’s edition. Continue reading to learn about who inspires Sheryl Lee Ralph. Click here to stay up to date on the series.

Sheryl Lee Ralph is an actor, singer and author known for her breakout role as Deena Jones in Broadway’s Dreamgirls, which garnered her a 1982 Tony nomination. She is a former Broadway.com vlogger for her time as Madam Morrible in Wicked. Ralph also appeared on Broadway in Reggae in 1980 and Thoroughly Modern Millie in 2002. Her screen credits include To Sleep with Anger, The Mighty Quinn, The Distinguished Gentleman, Sister Act 2: Back in the Habit, It’s a Living, New Attitude, Moesha, and Instant Mom. Here, Ralph shares her personal connection to Tony winner Virginia Capers.

Born in 1925, Virginia Capers is known for her Tony-winning performance as Lena Younger in 1974’s Raisin, Robert Nemiroff and Charlotte Zaltzberg’s musical based on the play A Raisin in the Sun by Lorraine Hansberry. Prior to Raisin, Capers appeared on stage in Jamaica in 1957 and Saratoga in 1959. On the small screen, Capers was seen in The Fresh Prince of Bel-Air, Mork & Mindy, Highway to Heaven, The Golden Girls, ER and more. Her film credits include Norwood, Lady Sings the Blues, Ferris Bueller’s Day Off and What’s Love Got to Do with It. She is the founder of Lafayette Players and received the National Black Theatre Festival Living Legend Award, the Paul Robeson Pioneer Award and the NAACP Image Award for Theatre Excellence in recognition of her work. Capers died at the age of 78 in 2004.

Ralph on Capers: “Aunt Virginia Capers was a mentor and blessing to me from the moment I first met her as a 19-year-old winner of Glamour Magazine’s Top Ten College Women in America. She had just won the Tony Award for Best Lead Actress in a Musical for her performance as the stern but loving matriarch, Lena Younger, in Raisin, the musical adaptation of Lorraine Hansberry’s classic drama, A Raisin in the Sun. She remained a familiar face to TV audiences for years, especially for her recurring role on The Fresh Prince of Bel Air as Hattie Banks and her loved portrayal of Diana Ross’ mother in Lady Sings the Blues. Not just a talented artist, she was a trailblazer who treated me like her own child and gave guidance to me throughout my career. Aunt Virginia never lost her love of theater by founding the Lafayette Players, a Los Angeles repertory theater for African-American performers. She was the recipient of the National Black Theatre Festival, Living Legend Award and the NAACP Image Award for theatre excellence. She is rooted in everything I have achieved, and I don’t take it lightly.”