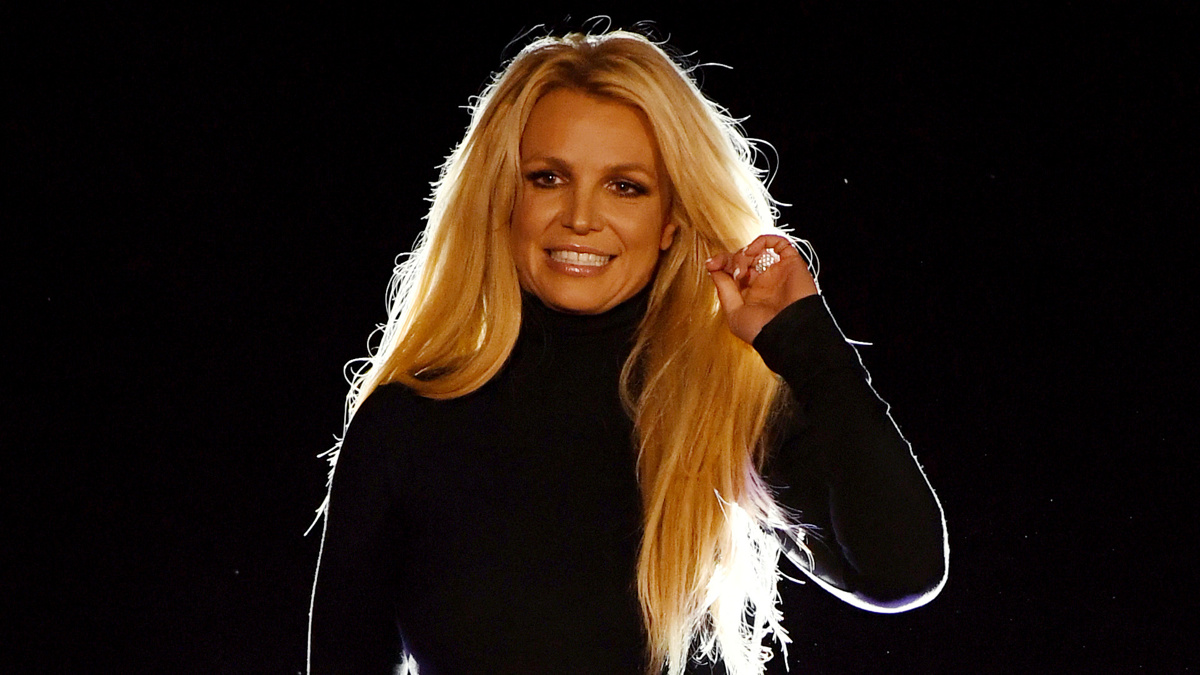 Britney Spears Jukebox Musical Once Upon a One More Time to Premiere at D.C.’s Shakespeare Theatre Company

This news has us dancing 'til the world ends! The delayed world premiere of the new Britney Spears jukebox musical Once Upon a One More Time is happening this year at Washington, D.C's Shakespeare Theatre Company. It will have a limited run beginning November 29, 2021 through January 2, 2022. The musical was originally announced to premiere at Chicago's James M. Nederlander Theatre in 2020 but was postponed due to COVID-19. Casting for the D.C. production will be announced soon.

Once Upon a One More Time follows Cinderella, Snow White and other fairytale princesses as they gather for a book-club meeting. A rogue fairy godmother drops The Feminine Mystique into their corseted laps, spurring a royal revelation. The musical weaves the chart-topping anthems of the Princess of Pop herself, Britney Spears – including "Oops I Did It Again," "Lucky," "Circus," and "Toxic" – into a heartwarming and uproarious musical adventure about smashing the glass slipper and claiming your own happily ever after.

The musical features an original book by Jon Hartmere with direction and choreography by Keone and Mari Madrid.