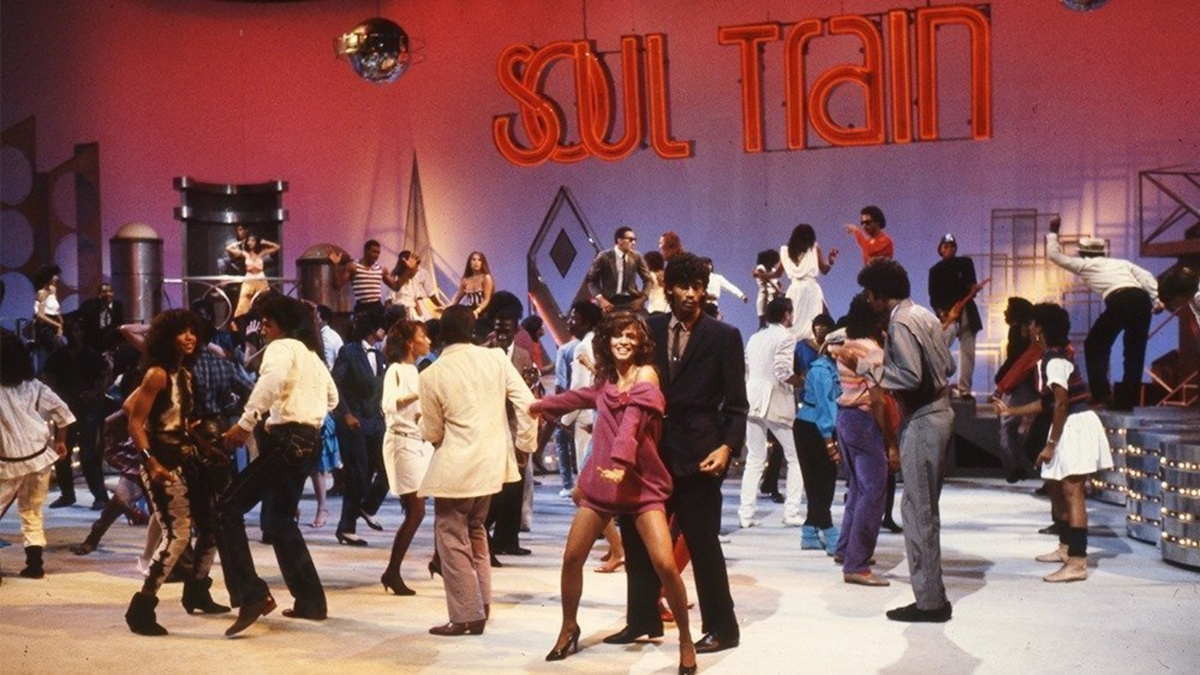 It’s time to boogie! Soul Train, a new musical based on Don Cornelius’ landmark TV show, will have its world premiere at San Francisco’s American Conservatory Theater next year. The show will run from September 16 to October 23, 2022 where COVID-19 protocols will be in place in accordance with the City and County of San Francisco’s regulations. The production was originally eyeing a 2021 Broadway bow prior to the COVID-19 pandemic that caused theaters to shutdown.

“As we look forward to the return of in-person performances, I am encouraged and heartened by the messages of support we have received from the community,” said ACT’s executive director Jennifer Bielstein in a statement. “We applaud the artists, staff, donors, subscribers, and single-ticket buyers who have graciously supported ACT over the past year, and look forward to sharing in a collective experience together soon.”

As previously announced, Soul Train is making history as the first production to have Black female artists as the creative core of a Broadway musical. Written by Tony nominee Dominique Morisseau (Ain’t Too Proud), the show will be directed by Kamilah Forbes (By the Way, Meet Vera Stark) and choreographed by Tony nominee Camille A. Brown (Choir Boy). Four-time Grammy Award winner Ahmir “Questlove” Thompson serves as executive producer.

Soul Train was created in 1971 by Cornelius and featured performances by R&B, pop, soul and hip-hop artists. It ran for 35 years and in 2006, it was the longest running first-run, nationally syndicated program in television history. Through more than 20 classic hit songs from the era, Soul Train the musical tells the personal story of Cornelius as he creates the iconic television series.

More information, including casting, to be announced.