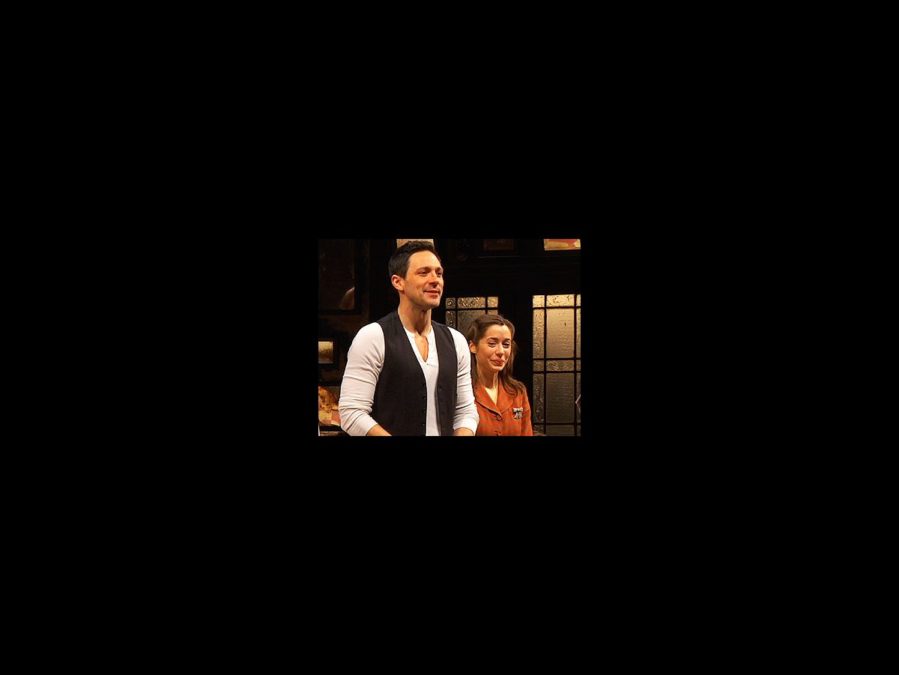 
The pub doors were open wide on March 18 when Dublin-set love story Once celebrated its official Broadway opening at the Jacobs Theatre. Critics have fallen in love with this romantic musical based on the popular 2006 movie, showering it with glowing reviews after its opening night performance. The starry crow on opening night included Broadway faves like Kristin Chenoweth and Nick Jonas. Oscar-winning composers Glen Hansard and Marketa Irglova were on hand to enjoy the “surreal” experience of seeing their indie film brought to life on the Broadway stage, led by stars Steve Kazee and Cristin Milioti. After the curtain came down on this story of a pair of musicians who meet, make music and fall in love on the streets of Dublin, these Broadway rock stars kept the party going at Manhattan haunt Gotham Hall. Click on below to check it out!