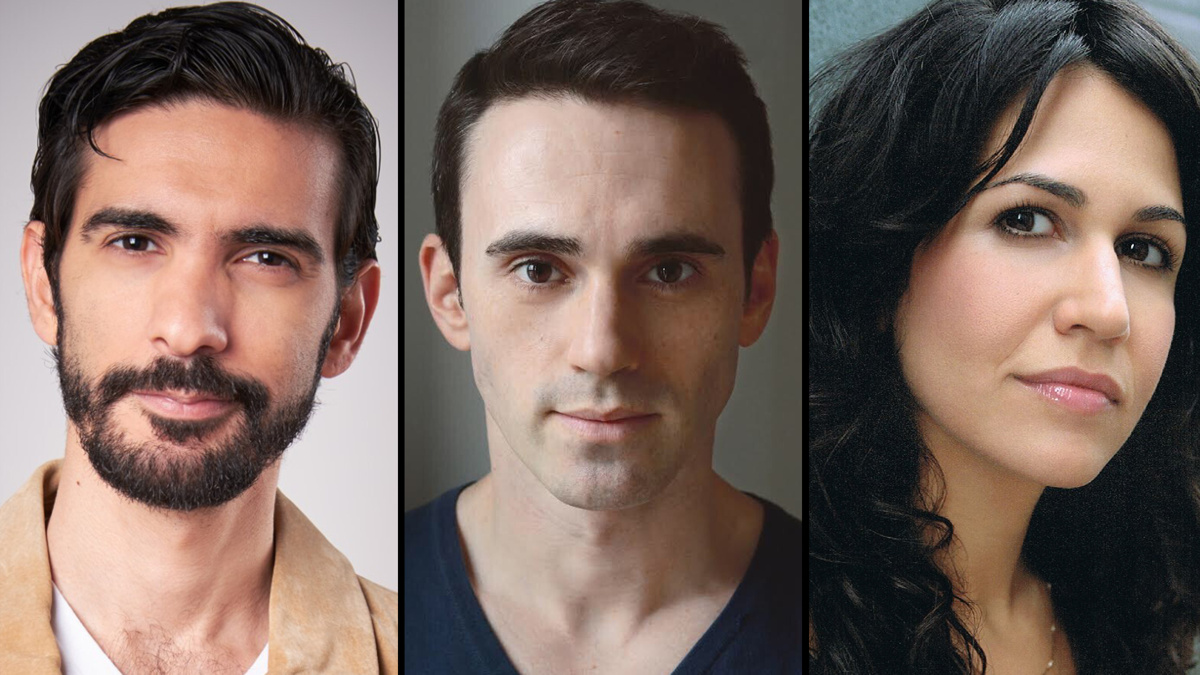 Casting has been anounced for the upcoming world premiere of Joshua Harmon’s Prayer for the French Republic. Directed by Tony winner David Cromer, the new play is set to run at MTC Theatre’s New York City Center – Stage 1 beginning on January 11, 2022 and open on February 1.

Prayer for the French Republic is set in 1944 and focused on a Jewish couple in Paris desperately awaiting news of missing family members. More than 70 years later, the couple’s great-grandchildren find themselves facing the same question as their ancestors: “Are we safe?” Following five generations of a French-Jewish family, Prayer for the French Republic is a sweeping look at history, home and the effects of an ancient hatred.

Harmon, a Drama Desk winner for Admissions, is known for his Broadway debut play Significant Other. Cromer won a Tony Award for directing The Band’s Visit in 2018 and earned an additional nomination for The Sound Inside in 2020. He has performed on Broadway in The Waverly Gallery and A Raisin in the Sun. His additional directing credits include The Adding Machine, The House of Blue Leaves, Our Town and Brighton Beach Memoirs, Tribes and many more.