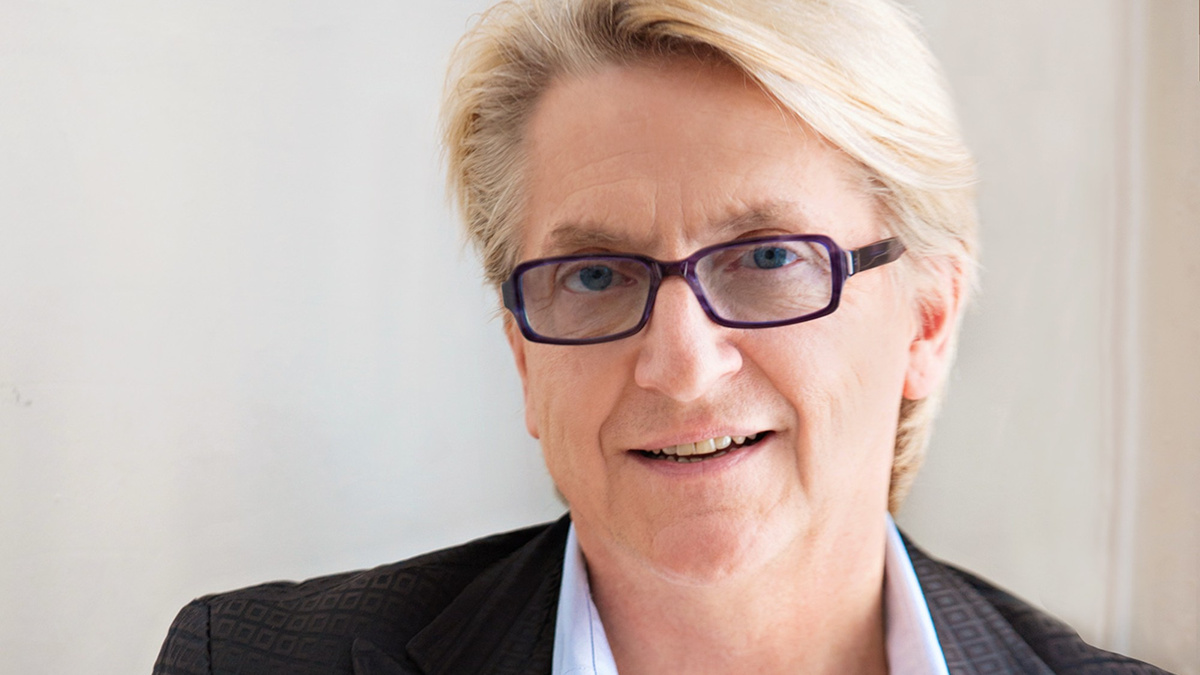 Chet Walker, Tony-Nominated Choreographer and Co-Creator of Fosse, Dies at 68

Broadway alum Chet Walker died on October 21 at his home in Cornelius, North Carolina from a glioblastoma tumor. He was 68.

Walker began performing on Broadway at the young age of 16, appearing in the first revival of On the Town. He went on to perform in the original productions of Pippin, Ambassador, The Pajama Game, Lorelei, Dancin’ and Sweet Charity.

Perhaps best known as the co-creator (with Richard Maltby Jr. and Ann Reinking) and co-choreographer of the Tony-winning Fosse, Walker choreographed the Tony-winning Broadway revival of Pippin, for which he won the Outer Critics Circle, Drama Desk and Astaire Awards. He received a Tony nomination for Best Choreography for the production, which was directed by Diane Paulus.

Walker’s original works were performed at companies from Cirque du Soleil to Compania Internacional de Teatro Musical, the international jazz/musical theater dance company for which he served as co-artistic director in Buenos Aires, Argentina, and at Jacob’s Pillow, where he served as director of the musical theater program for nearly two decades. He was also the artistic director of 8&AH1 Productions, a nonprofit musical theater dance company, which premiered an original dance opera entitled Seduction off-Broadway in 2000.

Walker’s choreography has been seen on international television, as well as on the NBC special Loretta Lynne Country in The Big Apple, The Rosie O’Donnell Show and on Japan’s CTV Just Dance.

At the time of his death, Walker was at work on two new musicals: Feelin’ in the Mood, The Glenn Miller Musical, written by Shaun McKenna with orchestrations by Larry Blank, and Jack Cole, The Musical, also written by his collaborator McKenna.