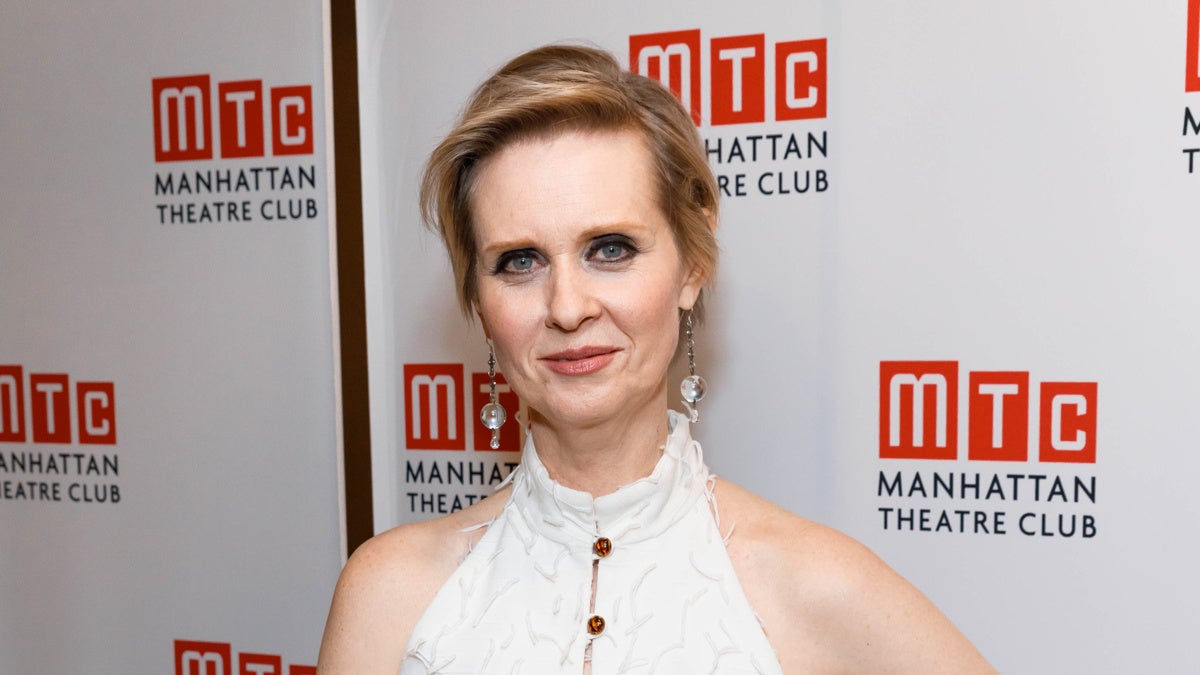 Set in 1980, the play takes place at Bluefish Cove, a lesbian beachside haven where Lil Zalinski and her close-knit group of friends take refuge each summer to live and love freely. When a straight woman named Eva wanders unknowingly into their midst, she sends the Cove into a tailspin and knocks Lil off her feet.

Last Summer at Bluefish Cove debuted off-Broadway in 1980 at the Actors’ Playhouse in a production directed by Nyla Lyon and starring Jean Smart as Lil and Susan Slavin as Eva. Casting for the 2020 Broadway production will be announced at a later date.

The upcoming main-stem staging will be Broadway’s first production with an all-female creative team and cast.