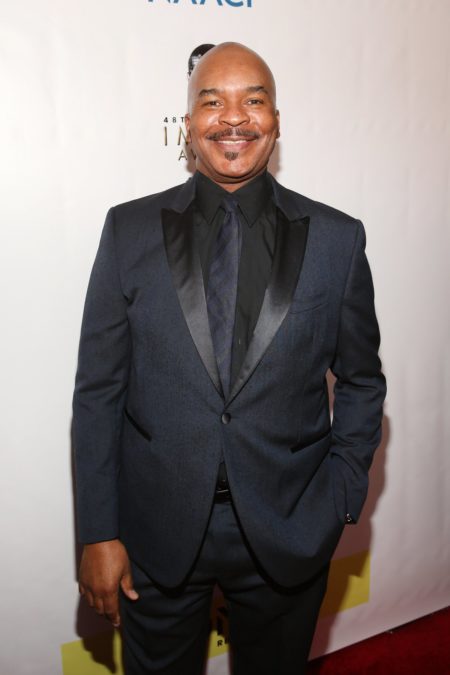 Three-time Tony nominee David Alan Grier, film star Ken Jeong and the boyband PRETTYMUCH will appear on the upcoming live TV presentation of A Christmas Story. Grier will play Santa Claus, Jeong will take on two roles—a Christmas tree salesman and a restaurant owner—and PRETTYMUCH will perform as the Hohman Indiana carolers. The musical event is set to air on December 17 at 7:00pm EST on Fox.

Grier is a Broadway veteran who earned Tony nominations for The First, Race and The Gershwins' Porgy and Bess. Jeong's screen credits include Knocked Up, Role Models and Community. The band PRETTYMUCH, comprising Austin Porter, Brandon Arreaga, Edwin Honoret, Nick Mara and Zion Kuwonu, is known for their hit songs "Would You Mind," "Teacher" and "Open Arms."

Jonathan Tolins and Robert Cary are penning the script for the adaptation that features the Tony-nommed score by Dear Evan Hansen songwriters Benj Pasek and Justin Paul along with new songs penned by the pair. Scott Ellis will serve as the director for A Christmas Story Live! with Alex Rudzinski as the live television director.

Gear up for A Christmas Story Live! with the teaser below.