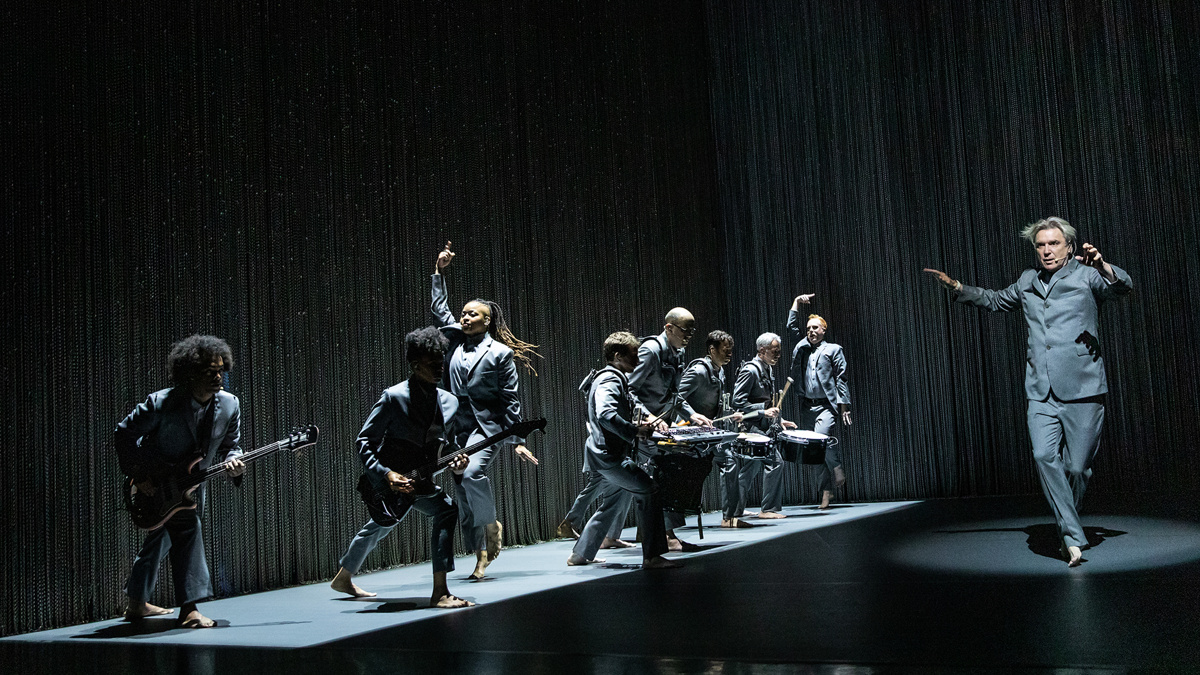 David Byrne’s American Utopia will bring down the house on Broadway for the final time this spring. The theatrical concert event, which has had a Broadway return at the St. James Theatre since September 17, will play its final performance on April 3.

The show first arrived on Broadway at the Hudson Theatre on October 20, 2019, where it played through February 16, 2020. The production was recognized with a Special Tony Award at the 74th Tony Awards. Spike Lee’s filmed version of American Utopia premiered at the Toronto Film Festival and is currently streaming on HBO Max.