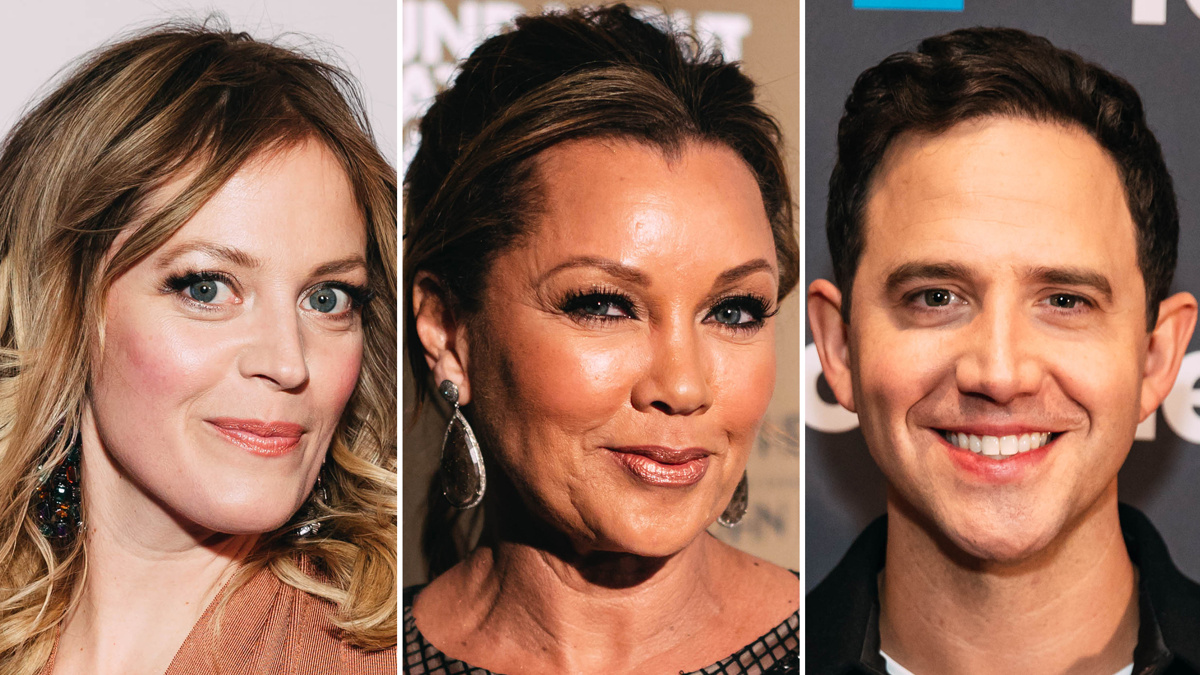 As previously announced, Stephen Sondheim and Arthur Laurents’ fan-favorite musical Anyone Can Whistle will receive a concert staging starring Vanessa Williams as Cora Hoover Hooper at Carnegie Hall on March 10 at 7PM. The musical has not been seen in New York since 2010 when it was presented by the Encores! series at City Center.

Joining Williams will be Elizabeth Stanley as Fay Apple and Santino Fontana as J. Bowden Hapgood, along with Douglas Sills as Comptroller Schub, Eddie Cooper as Treasurer Cooley and Michael Mulheren as Police Chief Magruder. The concert will be directed and conducted by MasterVoices Artistic Director Ted Sperling.

“MasterVoices mourns the recent passing of the irreplaceable Stephen Sondheim. Steve was a friend, a great colleague and a mentor,” Sperling said in a statement. “He was delighted we were revisiting Anyone Can Whistle, which has one of his favorite songs, ‘With So Little to Be Sure Of,’ and he had agreed to help us with the project. The month ahead will be a labor of love, and we know his spirit will be with us as we bring his and Arthur’s work back to the stage.”