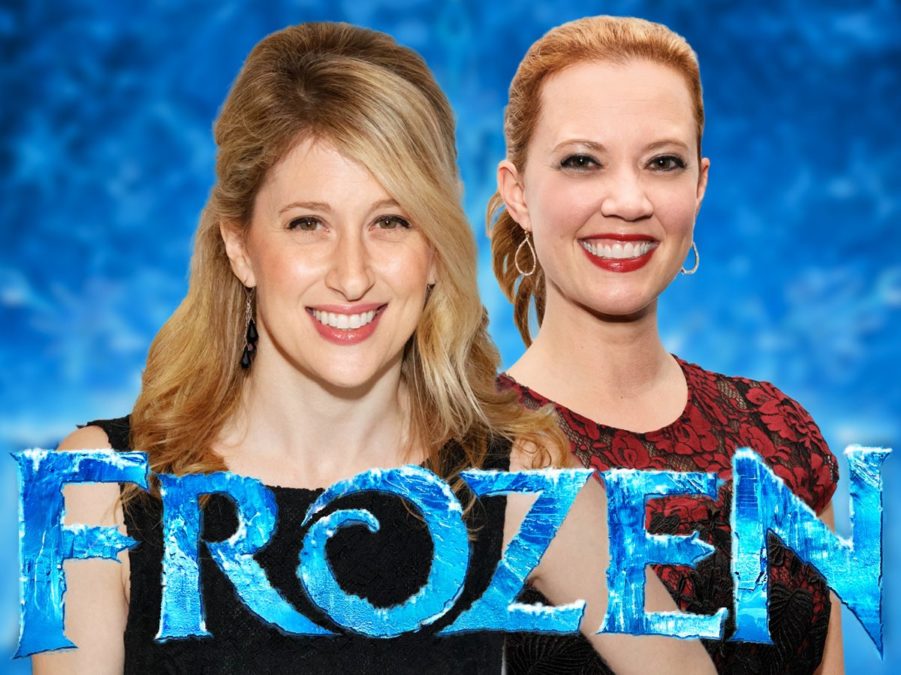 For the first time in forever, we have news about the Broadway-bound musical Frozen. Broadway.com has learned that Caissie Levy has landed the role of Elsa for the upcoming private spring lab of the Disney musical, opposite Patti Murin as her sister, Anna.

A production spokesperson would not confirm casting for the lab or the world premiere production, which will play the Buell Theatre in Denver from August 17 through October 1. Directed by Michael Grandage and designed by Christopher Oram, the new musical, which is based on the Oscar-winning movie, is scheduled to bow on the Great White Way in the spring of 2018 at the St. James Theatre.

The tuner features music and lyrics by married songwriting duo Kristen Anderson-Lopez and Robert Lopez, the creators of the film score, and a book by Jennifer Lee, the film’s screenwriter and director (with Chris Buck).

Betsy Wolfe played Elsa in a previous lab of the stage adaptation opposite Murin as Anna and Okieriete Onadowan (Hamilton) as Kristoff.

Want a taste of Levy singing Elsa's big solo "Let It Go"? Here she is belting it at the Broadway Princess Party at Feinstein's/54 Below in a mash-up with "Let It Be" by the Beatles: