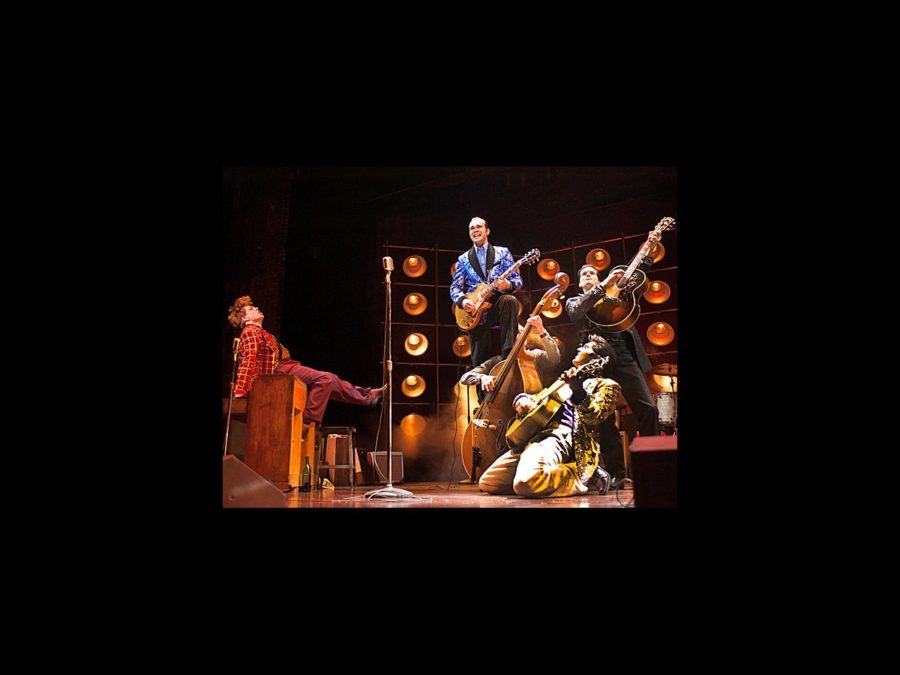 
Million Dollar Quartet is currently rocking the Citi Emerson Colonial Theatre through October 20. The musical features some of the greatest hits from Elvis Presley, Johnny Cash, Jerry Lee Lewis and Carl Perkins, but the show's music maven says it is much more than a concert.

Million Dollar Quartet takes place during a legendary jam session at Sun Studios in 1964 when Presley, Cash, Lewis and Perkins came together for the only time in their careers. “The show catches these four guys at a point when their career trajectories are taking them in different directions. So there was some kind of innate tension there,” co-book writer Colin Escott says of crafting the show’s drama. “It seemed like the Million Dollar Quartet session was a cultural flashpoint that we could use to say something meaningful about where those guys had been and where they were going and about rock ‘n’ roll in its infancy.”

The rock show was created by Escott and Floyd Mutrux and is directed by Eric Schaeffer. The tour stars Tyler Hunter as Elvis Presley, Scott Moreau as Johnny Cash, John Countryman as Jerry Lee Lewis, James Barry as Carl Perkins, Vince Nappo as Sam Phillips and Kelly Lamont as Dyanne.