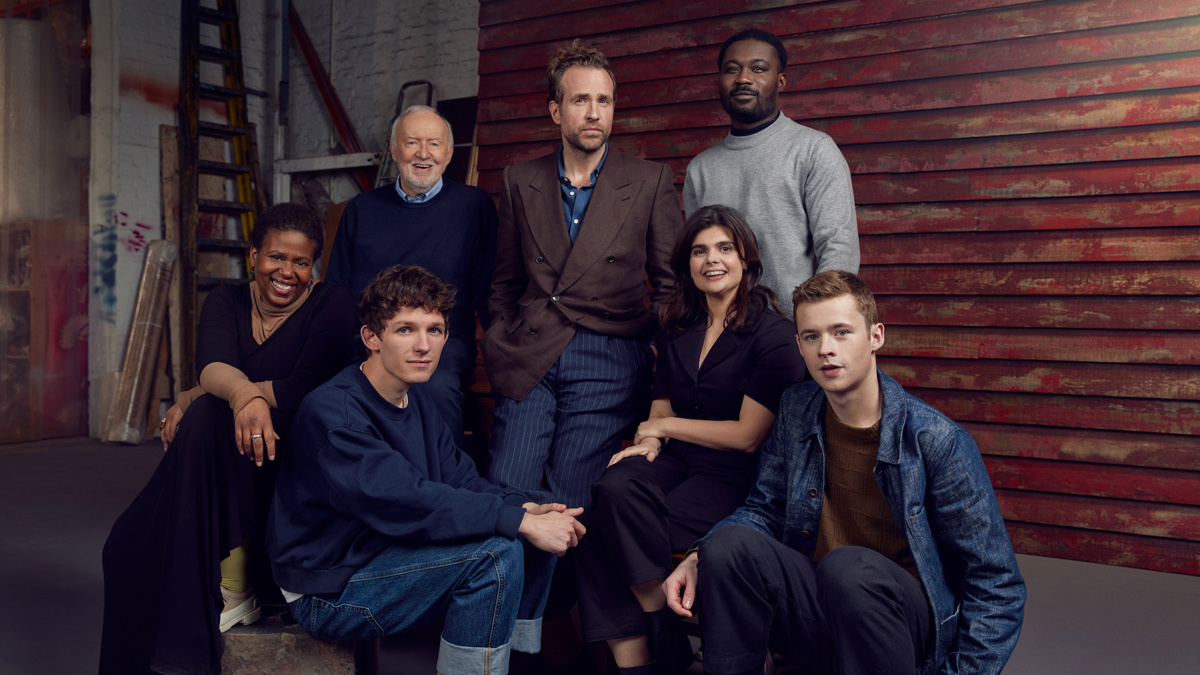 The full cast for the West End’s upcoming production of Aaron Sorkin’s To Kill a Mockingbird has been announced. Olivier and Emmy nominee Rafe Spall will portray Atticus Finch. The show, adapted from Harper Lee’s novel and directed by Bartlett Sher, is set to begin previews on March 10, 2022 and open on March 31 at the West End’s Gielgud Theatre.

Based on an event that occurred in Alabama in the 1930s, To Kill a Mockingbird is a story of racial injustice and the destruction of childhood innocence centering on one of the most admired characters in American literature, small-town lawyer Atticus Finch.

To Kill a Mockingbird opened at Broadway’s Shubert Theatre on December 13, 2018. Celia Keenan-Bolger won a Tony Award for her performance as Scout Finch. Jeff Daniels and Gideon Glick received nominations for their performances as Atticus Finch and Dill Harris, respectively. Additional nominations went to Adam Guettel for the score, Sher for directing, Miriam Buether for scenic design, Ann Roth for costume design, Jennifer Tipton for lighting design and Scott Lehrer for sound design.