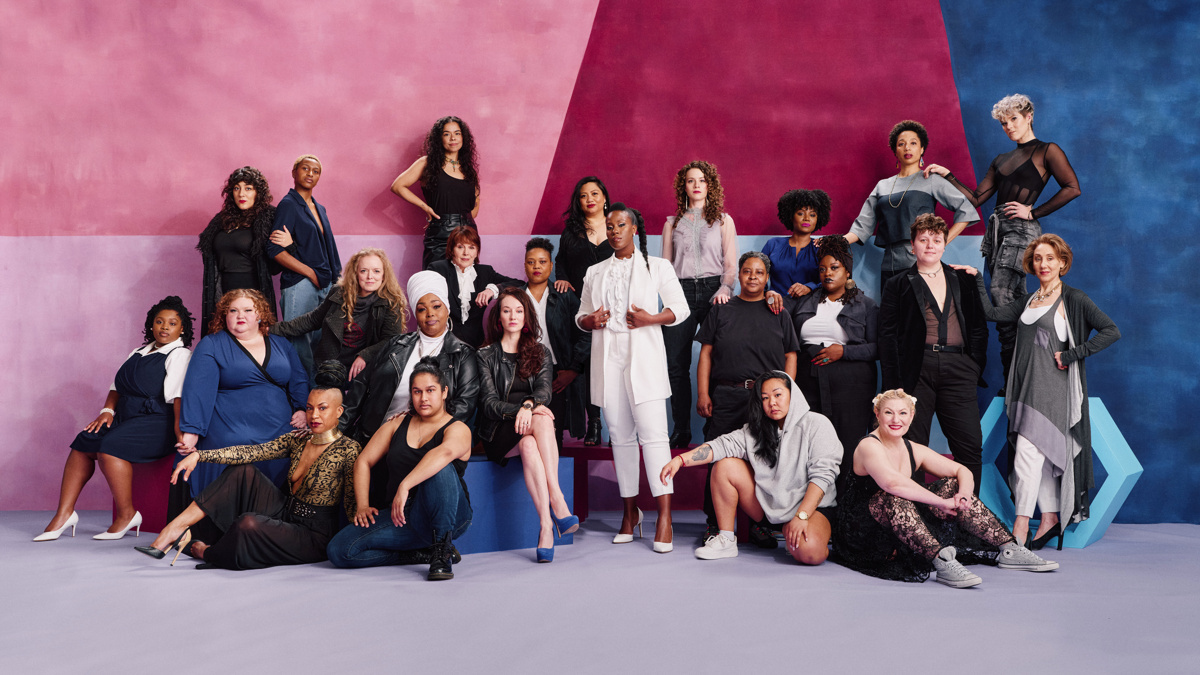 American Repertory Theater’s pre-Broadway staging of 1776, co-directed by Diane Paulus and Jeffrey L. Page, has announced its cast. The production, which begins performances at the Loeb Drama Center on May 17, opens on May 26 and will run in Cambridge, Massachusetts through July 24. It is set to bow at Broadway’s American Airlines Theatre in September before embarking on a 16-city national tour in February 2023.

They knew they would make history, but not what history would make of them. Fed up with living under the tyranny of British rule, John Adams attempts to persuade his fellow members of the Continental Congress to vote in favor of American Independence and sign the Declaration. But how much is he willing to compromise in the pursuit of freedom? And who does that freedom belong to? This new production of the Tony Award-winning musical reexamines this pivotal moment in American history with a cast that reflects multiple representations of race, gender and ethnicity.

“Jeffrey and I are fascinated by the idea that history isn’t the clear or linear story we read in our textbooks, but instead, a predicament that we must grapple with in order to understand our past so that we can move forward together,” said Paulus in a statement. “We make theater in collaboration to expand our point of view, and I’m so excited to continue this creative partnership with Jeffrey and to work with this extraordinary cast to bring this new production to our A.R.T. audience in Cambridge and beyond.”