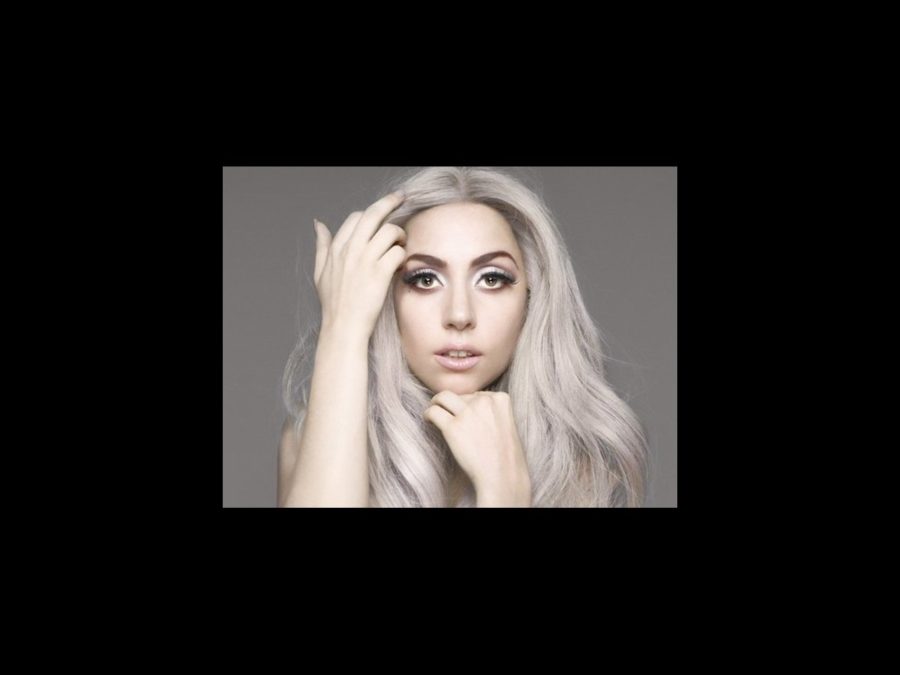 
Lady Gaga is an international superstar known almost as much for her outlandish costumes and persona as for her Grammy-winning music. But before she was Gaga, she was Stefani Germanotta: a new New York City girl who did plays in high school, made music downtown and dreamed of being a star. After seeing a photo of the star as Miss Adelaide in her high school production of the classic musical comedy Guys and Dolls, we started thinking about other funny musicals we’d like to see an adult Gaga do (obviously she would be terrific in dramatic tuners like Evita, Cabaret and Chicago, but there’s got to be a line). Here are our choices:

Audrey in Little Shop of Horrors
Suddenly, Seymour, we'd love to hear Gaga warble about escaping skid row as floral assistant Audrey, the inspiration for the man-eating plant in Little Shop of Horrors. She has pipes powerful enough to follow the role’s iconic originator Ellen Greene and Broadway Audrey Kerry Bulter. And with Gaga’s name on the marquee, a revival would definitely be somewhere that’s green!

Victoria Grant/Count Victor Grazinski in Victor/Victoria
After after seeing Gaga create the character of Jo Calderone at the 2011 MTV Video Music Awards, we know she could juggle singer Victoria Grant, her male disguise Count Victor Grazinski and his drag alter ego, Victoria, in Victor/Victoria. Julie Andrews famously turned down a Best Actress Tony nomination for the show in 1996, but Lady G can keep the Tony nod she is sure to receive for this demanding role.

Lola in Damn Yankees
Come on, you know she’s got what it takes: Don’t make her brag. In the 1955 musical Damn Yankees, the Devil sends out his sexiest minion, Lola, to help him win the soul of baseball player Joe Hardy. Gaga could show off her sexy side, perform Bob Fosse’s slinky choreography and put her signature style on the classic tune “Whatever Lola Wants.” We've seen her vamping at a Mets game—why not on Broadway?

Fanny Brice in Funny Girl
This one is a no-brainer: Lady Gaga as Fanny Brice would be the blockbuster of any Broadway season. With her unconventional look and sound paired with her passion and sense of humor, she has all the makings of a first rate funny girl. Think of a cast recording of Lady Gaga's take on “People,” “Don’t Rain on My Parade” and “I’m the Greatest Star.” Throw in Hugh Jackman as Nicky Arnstein…!

Annie Oakley in Annie Get Your Gun
Why shouldn’t Gaga play rough-and-tumble sharpshooter Annie Oakley? This ideal star vehicle has attracted an array of actresses including Ethel Merman, Bernadette Peters, Reba McEntire, Susan Lucci and Patti LuPone. We can practically see the Times Square poster of Lady Gaga peering at tourists over the barrel of a gun, and for that image alone, this revival should happen!