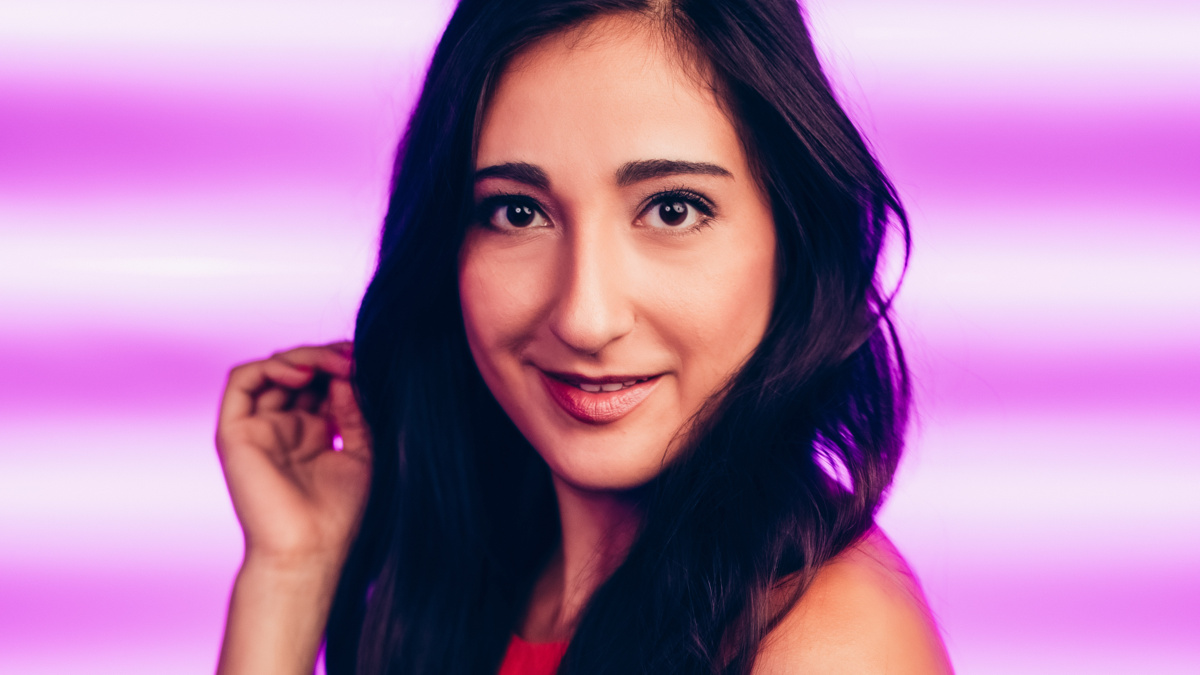 Casting has been announced for Tony winner John Leguizamo‘s satirical new musical Kiss My Aztec!, which will have its pre-Broadway run at Hartford Stage from June 1 through June 26. Directed by Tony Taccone, the show previously ran at San Diego’s La Jolla Playhouse from September 3, 2019 through October 13, 2019.

The new musical is loosely based on Latin American history—very loosely. Travel back to the 16th century as a group of Aztecs lead the resistance against Spanish invaders. With a fierce female warrior at the helm and a not-so-fierce clown in tow, they mount a scrappy attack—and get entangled with royalty, colonizers, pop stars and puppets. With a book by Leguizamo and Taccone, music by Benjamin Velez and lyrics by Leguizamo, Velez and David Kamp, Kiss My Aztec! features a fusion of bolero, hip hop, merengue and rap, celebrating, elevating and commemorating Latinx culture.