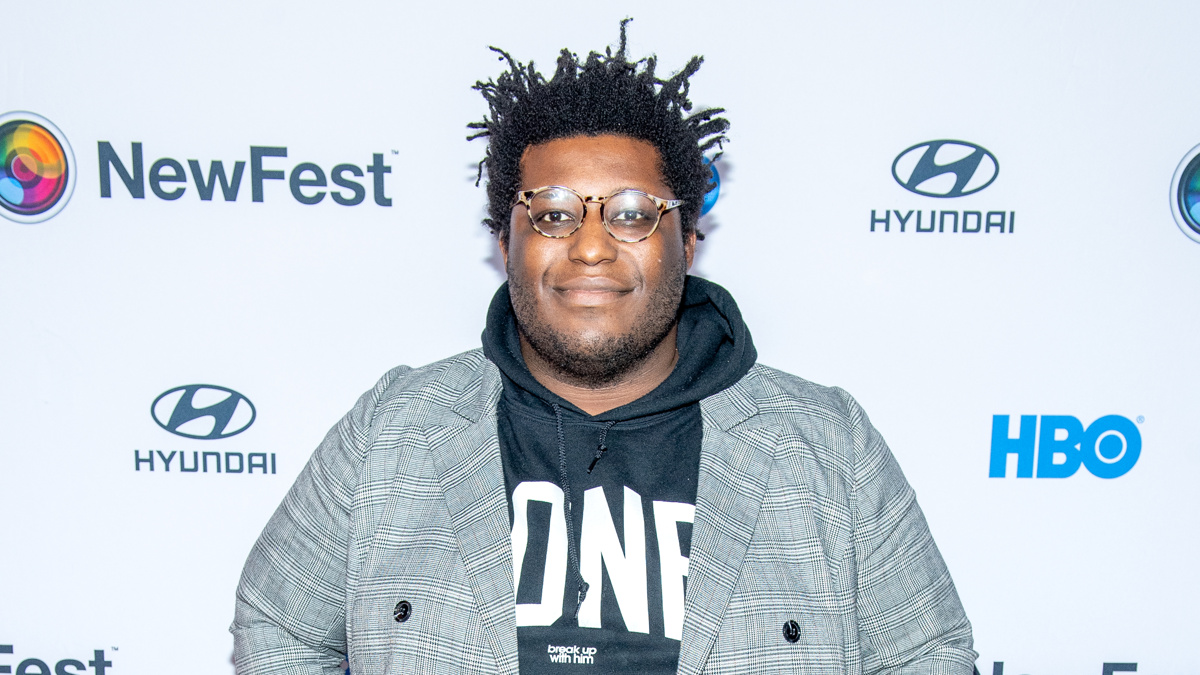 The Off-Broadway League and the Lucille Lortel Theatre will present the 2021 Lucille Lortel Awards as a celebration of all the people who create off-Broadway excellence. A pre-taped special will honor the writers, actors, directors, choreographers, designers, musicians, stagehands, producers, theater staff and the audiences who all contribute to the magic of off-Broadway. Featuring testimonials from members of the community, as well as fun facts, video footage from past awards shows, the Lucille Lortel Vault and more, the program will premiere on May 2 at 7PM ET and will, as always, serve as a a benefit for The Actors Fund.

The evening will also include a brand new performance choreographed by actor and dancer Reed Luplau, comedy sketches by the improv group The Foundation, a monologue by Phillip Taratula as Pam Goldberg, a musical performance by Crystal Monee Hall, Allen René Louis and Michael McElroy as well as an original song by Bobby Daye in memory of the off-Broadway community members who lost their lives this past year.