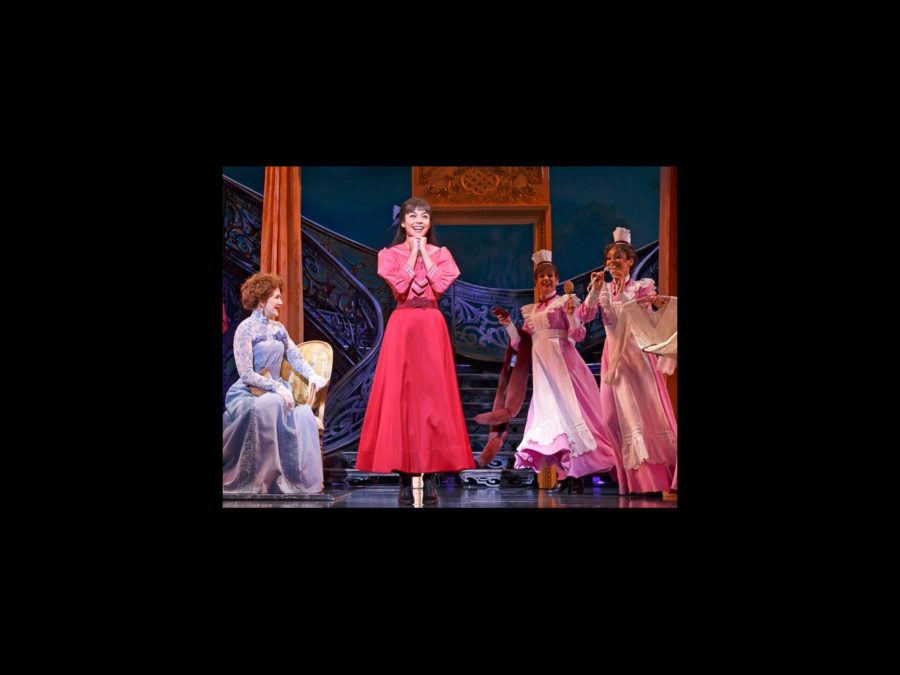 You'll be able to remember it well! The Vanessa Hudgens-led company of Gigi will go into the studio on March 22 to record the classic musical’s cast album. Produced and engineered by six-time Grammy winner Frank Filipetti, the recording will be released on DMI records in June. The Eric Schaeffer-helmed tuner, adapted by Heidi Thomas, is currently in previews on Broadway and also stars Corey Cott, Howard McGillin, Steffanie Leigh, Victoria Clark and Dee Hoty. Opening night is scheduled for April 8 at the Neil Simon Theatre.

Set during the turn of the 20th century, Gigi tells the story of a free-spirited teenage girl living in Paris who is groomed (in the custom of her family) to serve as a companion to a bored, wealthy playboy until the pair realize they have fallen in love. The show features the memorable tunes “Thank Heaven For Little Girls,” “I Remember It Well,” "The Night They Invented Champagne," “It’s a Bore,” "Say a Prayer for Me Tonight" and more.

Based on the 1944 novel by Colette, Gigi was first adapted for the Broadway stage in 1951 by Anita Loos, with an unknown Audrey Hepburn in the title role. Subsequently Alan Jay Lerner (screenplay and lyrics) and Frederick Loewe (music) adapted the material for the 1958 movie musical, winner of nine Academy Awards, including Best Picture. In 1973, the tuner played 103 performances on Broadway with Karin Wolfe as Gigi and Daniel Massey as Gaston, earning a Tony Award for Best Original Score.