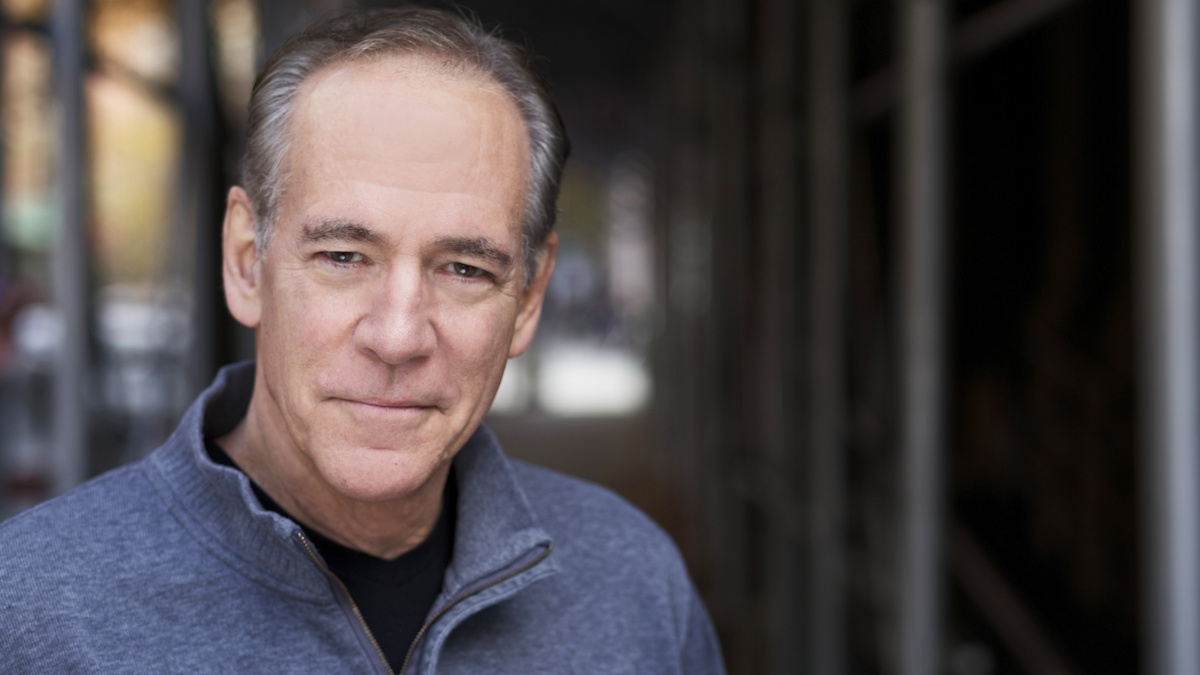 Mark Jacoby, Robyn Hurder and Linda Powell have joined the world premiere of A Beautiful Noise, The Neil Diamond Musical. As previously announced, Will Swenson leads the show, which is set to play Boston’s Emerson Colonial Theatre from June 21 through July 31. Tony winner Michael Mayer will direct with Steven Hoggett choreographing. Anthony McCaren wrote the book for the musical, which features Diamond’s music.

Swenson will be starring as a young. Neil Diamond fighting to get his music career off the ground. Jacoby will play Diamond now, at a crossroads that will have enormous consequences both professionally and personally. Hurder will play Marcia, who meets Diamond early in his career and later marries him, and Powell plays the therapist who challenges Diamond to examine his past before it consumes him.

Jacoby created the role of Father in the original production of Lynn Ahren’s and Stephen Flaherty’s Ragtime and was nominated for a Tony Award for his performance in Harold Prince’s revival of Show Boat. His other Broadway credits include Elf, Man of La Mancha, Grand Hotel, The Phantom of the Opera, Sweeney Todd and Sweet Charity.

Hurder will be returning to Boston’s Emerson Colonial Theatre ,where she appeared in the world premiere of Moulin Rouge! The Musical. She received a Tony Award nomination for her performance in that musical. She has also appeared on Broadway in Nice Work If You Can Get It and Grease.

Diamond is one of the best-selling musicians of all time, having sold more than 100 million records worldwide. He won a 1974 Grammy Award for the soundtrack to the film Jonathan Livingston Seagull, which was followed by nine additional Grammy nominations. His hit songs include “America,” “Sweet Caroline,” “September Morn,” “Love on the Rocks,” “Solitary Man,” “Kentucky Woman” and “Heartlight.”