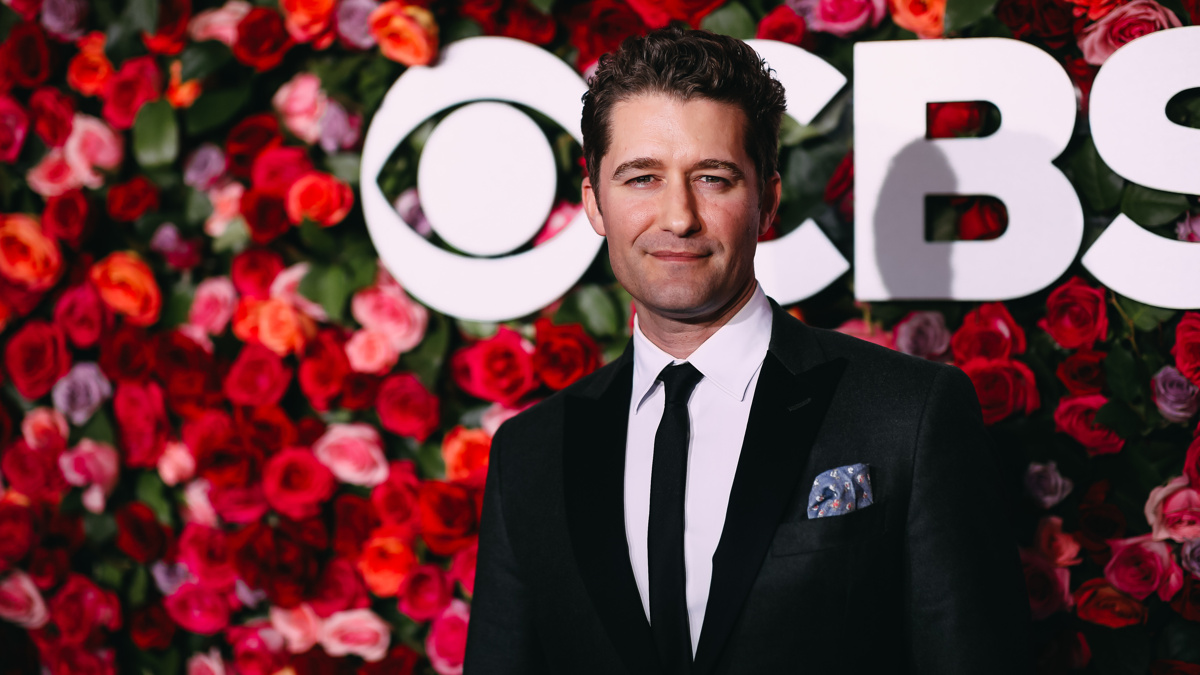 Matthew Morrison to Star in Dr. Seuss’ The Grinch Musical on NBC

Something exciting is happening in Whoville! NBC is set to air Dr. Seuss’ The Grinch Musical on December 9. Matthew Morrison will star as the title character with Tony winner Denis O’Hare as his sidekick dog Max and Descendants star Booboo Stewart as young Max. Newcomer Amelia Minto will play Cindy-Lou Who. The musical, directed for stage by Max Webster and for television by Julia Knowles, will be filmed on stage at the Troubadour Theatre in London.

“In what has been an extremely challenging year for us all, it is an honor to bring some holiday cheer into viewers’ homes this December,” Morrison said in a statement. “My wish is to bring some Who-ville magic to this holiday season and, while the pandemic presents some challenges in bringing a stage production to life, we are excited to present a unique version of this seasonal favorite in a new creative and imaginative way.”

The musical features a book and lyrics by Tim Mason and music by Mel Marvin. It played on Broadway during the holiday seasons of 2006 and 2007.

Previous musicals staged in recent years by NBC include The Sound of Music, Peter Pan, The Wiz, Hairspray and Jesus Christ Superstar Live in Concert.