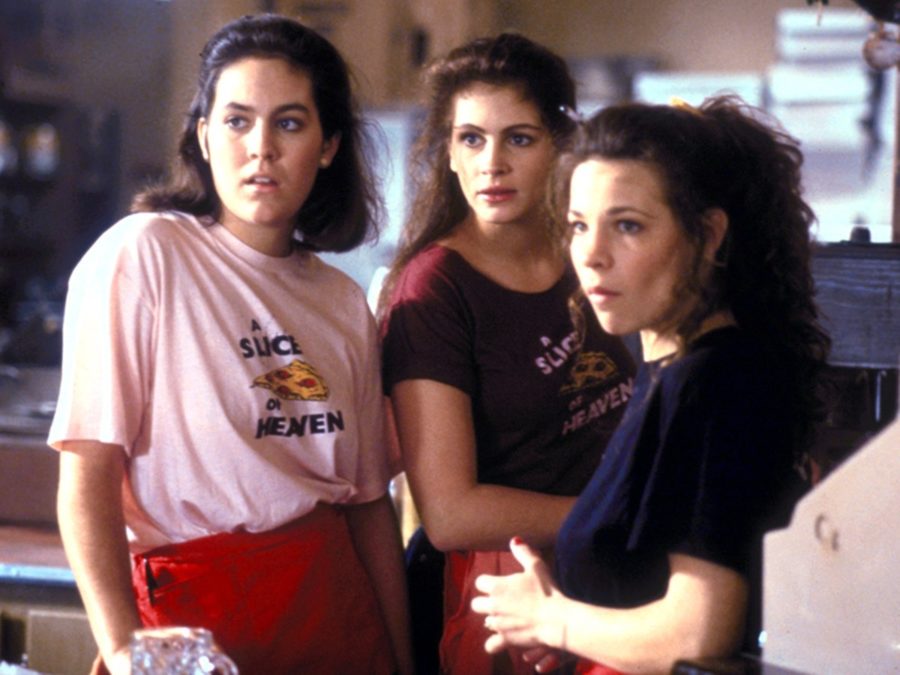 Melissa Etheridge will serve up a slice of musical heaven with an upcoming stage adaptation of the 1988 MGM flick Mystic Pizza. Etheridge is crafting original music and lyrics for the newly announced musical, set to feature direction by Gordon Greenberg (The Heart of Rock & Roll), who will co-write the book with Sas Goldberg (Significant Other). The tuner is currently in development.

"MGM's Mystic Pizza is a seminal film for an entire generation of young people looking to distinguish themselves in a rapidly changing world," said Greenberg. "Adapting Amy Holden Jones' original screenplay for the stage with rock icon Melissa Etheridge, a beacon of strength and raw musical energy, and the brilliantly hilarious Sas Goldberg, is a dream collaboration on a story that is as relevant today as it was when we all first experienced it."

Mystic Pizza follows the coming of age of three young women working as waitresses at a local pizza parlor in Mystic, CT. Struggling within a local class structure that segregates the immigrant working class from the country club set, the women strive to define themselves beyond the shadow of their families and the men who pursue them. The film boasted a cast led by Julia Roberts, Annabeth Gish, Lili Taylor and Matt Damon.

Etheridge is a two-time Grammy-winning singer-songwriter who earned an Academy Award for her song "I Need to Wake Up" from the documentary An Inconvenient Truth. She played a 2011 Broadway replacement stint in the Green Day musical American Idiot.

Casting and details on a premiere production of Mystic Pizza will be announced soon. Look back at the film's trailer below.