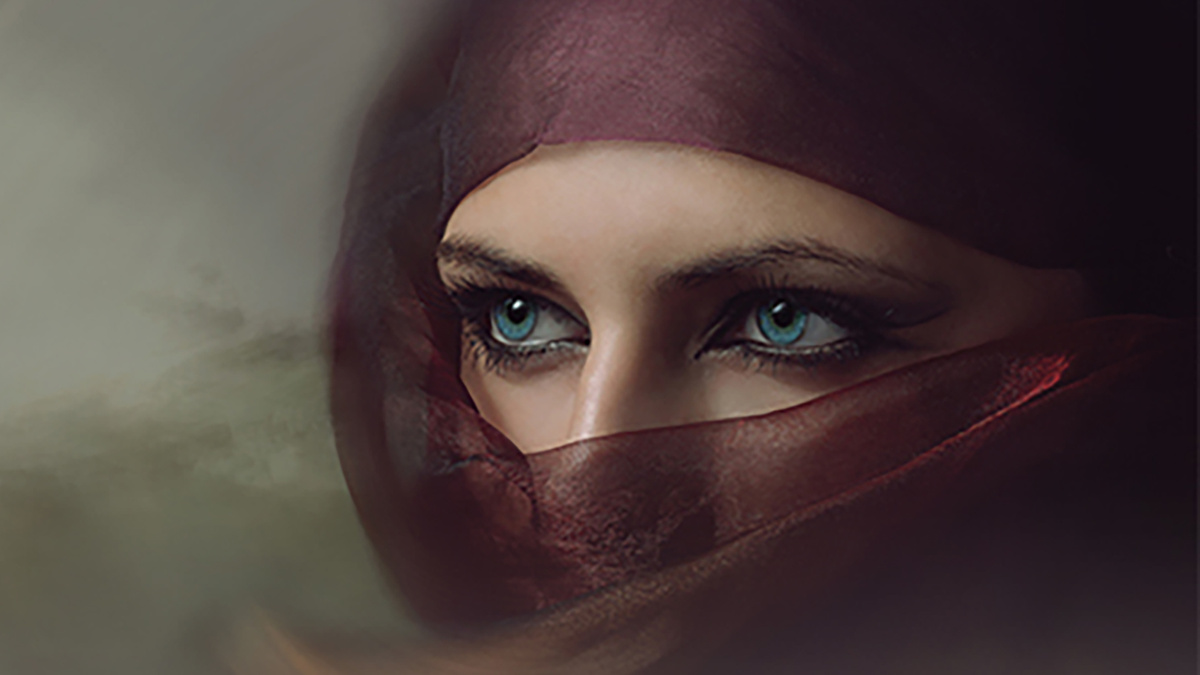 Larry Kirwan, the lead singer of the rock band Black 47, is taking his talents to the theatrical stage. He is writing the book, music and lyrics for Desert Rose, a new rock musical romance set during the Iraq War, which is aiming to bow on Broadway during the 2021-2022 season.

Inspired by the 2006 Black 47 album Iraq, the events of Desert Rose are set in motion when a former soldier running for Congress in 2016 finds the unsolved death of his hometown friend during their time in Iraq under a microscope. Fueled by the rock and hip-hop songs that were popular for Iraq War soldiers, Desert Rose is described as an “uplifting, rock musical exploring war, international conflict, heroism, love (unconditional and unrequited), sacrifice, betrayal and eventual redemption.” Former Broadway advertising executive Peter LeDonne will produce the new show.

Apart from his groundbreaking work with Black 47, who spearheaded the Celtic Rock movement, Kirwan also hosts Celtic Crush on SiriusXM, writes a bi-weekly column for the Irish Echo, and is president of Irish-American Writers & Artists. He was born in Wexford, Ireland and emigrated to New York City. With the new wave band Major Thinkers, he recorded for Epic Records and toured extensively with Cyndi Lauper among others. In 1989, he formed Black 47, known for kinetic live shows and unique hybrid of political and street savvy songs; it was named the Best Irish American Band of the Decade by The Irish Central Music Poll. Fueled by their MTV hit “Funky Céilí,” the band launched a 25-year career of 2500 live shows, 15 albums and popular late night talk show TV appearances. Kirwan has also released two solo albums, Kilroy Was Here and Keltic Kids. A writer since 1985, he has also written plays, including Liverpool Fantasy, the novel Rockin’ The Bronx, a memoir entitled Green Suede Shoes and more. Kirwan is the subject of an upcoming documentary film, also titled Green Suede Shoes, that is produced by LeDonne and directed by Chuck Braverman.

Kirwan will premiere songs from Desert Rose in the online event From Wexford to Broadway, premiering on YouTube, Vimeo, Instagram and Facebook on Wednesday, October 14 at 7PM ET. Also featuring clips from the Green Suede Shoes film, the event will be moderated by Peter Chiovarou, Director of Community Programming and College Events at the Zlock Performing Arts Center on the campus of Bucks County Community College.