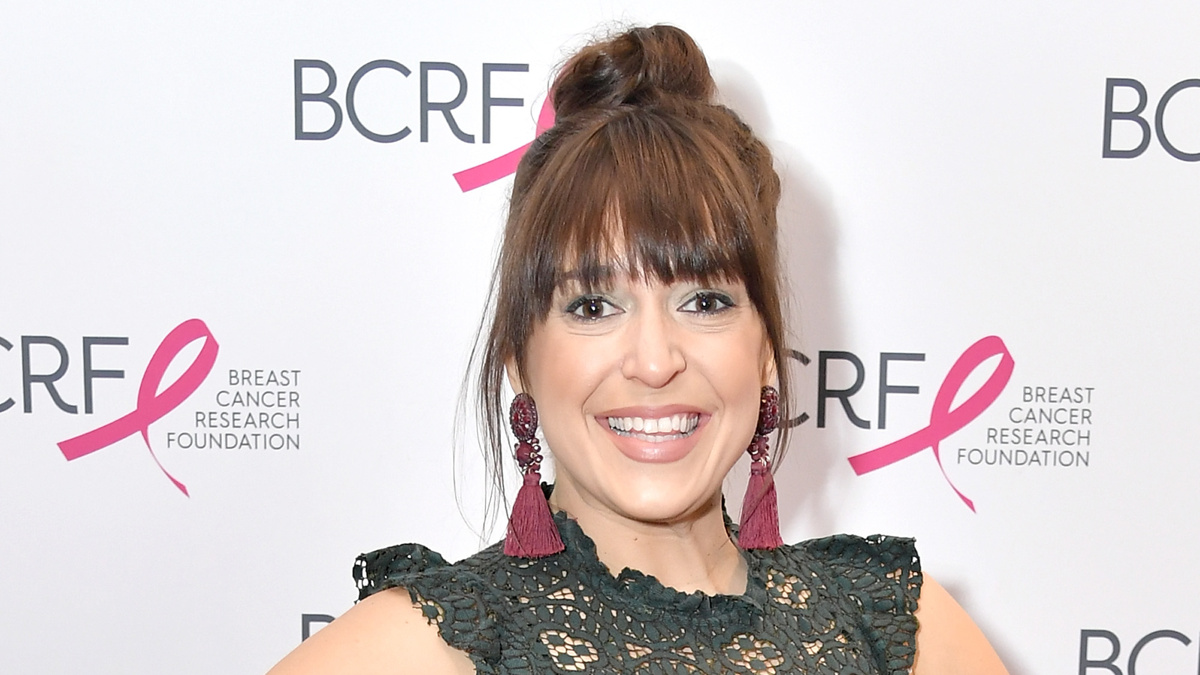 New York Magazine Co-Founder & Artist Milton Glaser Dies at 91
Milton Glaser, whose creativity resulted in the original artwork for Angels in America among other well-recognized pieces, passed away on June 26 at the age of 91. According to New York Magazine, which he co-founded in 1967, he died of natural causes. A Bronx native, the visionary illustrator, graphic designer and art director created notable works throughout his incredible career, such as Brooklyn Brewery‘s longstanding symbol and, of course, the iconic logo for one’s affection towards New York.

Actors’ Equity Asks Walt Disney World to Delay Reopening
The Actors’ Equity Association, the labor union representing actors and stage managers in live theater, has publicly asked that Disney delay the reopening of Walt Disney World and commit to regularly testing its returning workers for COVID-19. The New York Times reports that the state of Florida is now a hot spot for the virus; Equity has expressed concern that not enough testing has been planned for the parks’ actors who are unable to use face masks when performing unlike other park workers. The union represents about 600 actors at Disney World, out of a total workforce of 77,000 employees at the theme park resort. A petition asking theme park executives and government officials to push back reopening has gathered nearly 17,000 signatures.

Broadway’s Sandy Rosenberg Has Died
Stage actor Sandy Rosenberg has passed away. Friends and fellow performers have shared the news and paid tribute to her on Facebook. She made her Broadway debut in 1997 in The Scarlet Pimpernel and was a longtime cast member in Mamma Mia! She also appeared on the national tours of Les Miz and Jekyll & Hyde. She is survived by her husband Sidney Meltzer.

The Book of Mormon Buds Josh Gad & Andrew Rannells Reunite
Broadway alum and Frozen fave Josh Gad announced on Twitter that he and his fellow Book of Mormon Tony nominee Andrew Rannells reunite on the latest episode of the animated Apple TV series Central Park. They are performing two new songs on the show, which Gad co-created. The series’ voice cast also includes Leslie Odom Jr., Tituss Burgess, Daveed Diggs and more. Get a sneak preview at the songs below.

For 9 years, people have been waiting for a reunion between my “Book of Mormon” co-star Andrew Rannells & I. The time has come! Check out one of 2 new songs I get to sing with this superstar on the newest episode of #CentralParkTV now available here – https://t.co/d7cxiBOgVd pic.twitter.com/oXapjux28C
— Josh Gad (@joshgad) June 26, 2020