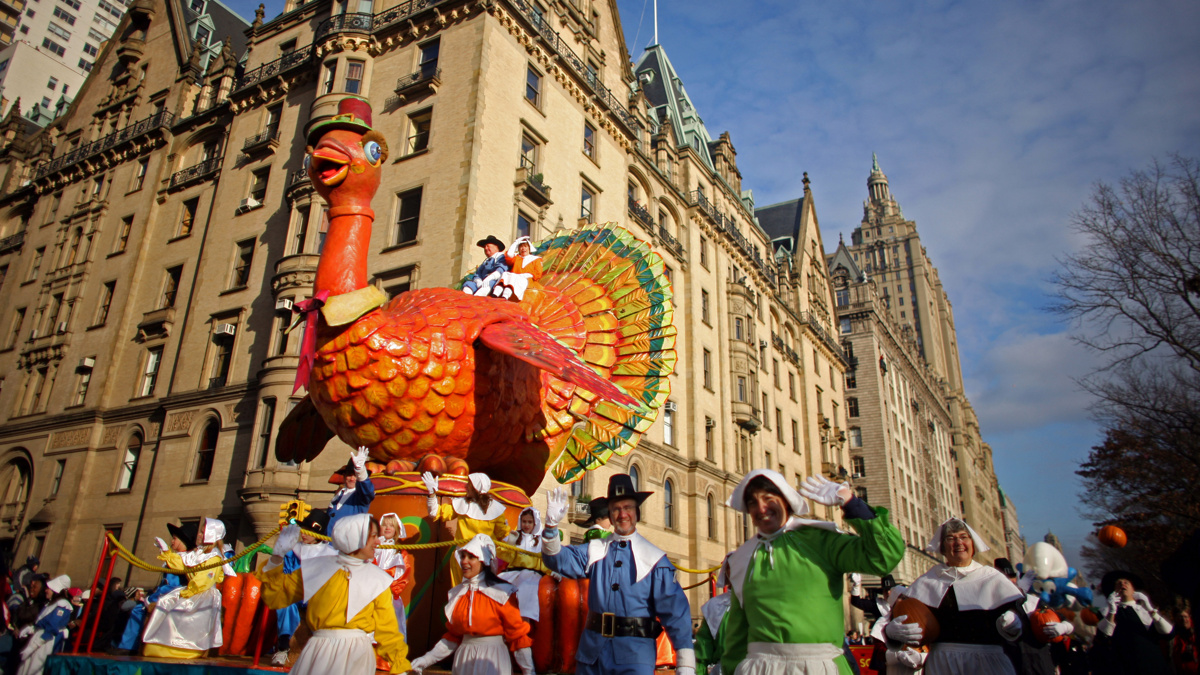 A Reason to Give Thanks: The Macy’s Thanksgiving Parade Is On!
As a result of the ongoing coronavirus pandemic, the Macy’s Thanksgiving Day Parade is going digital. New York City Mayor Bill de Blasio has announced that “a safe and creative event worthy of this holiday tradition” will take place on November 26 beginning at 9AM ET. “This year’s celebration will shift to a television-only experience,” reads a statement from Macy’s. This year’s overall number of participants—all of which must be over 18 years of age—will be reduced by approximately 75 percent; all those taking part will be required to wear face coverings. Instead of the 2.5-mile parade route, elements of the broadcast will be staged solely in and around the Herald Square area. Macy’s signature character balloons will be flown without the traditional 80-100 handlers and instead employ an innovative, specially rigged anchor vehicle framework of five specialty vehicles. Watch this space for more details on the holiday event.

Royal Court Theatre Announces November Reopening Plan
London’s Royal Court Theatre will reopen its doors with a socially distanced series Living Newspaper: A Counter Narrative beginning on November 12. Living Newspaper is a writer-based project drawing on the radical history of the United States’ Federal Theatre Project, an arts program intended to mobilize and employ unemployed artists and theater workers. Each weekly edition will be created and edited by a collective of writers to make a live newspaper with headlines, features and columns performed in spaces around the venue. All six editions will include satire of the week’s events, long-form think pieces, as well as weekly dating columns, cartoons, the world in pictures, a sports section and a surprise theater supplement. In addition, every week a space will be given to a guest company to create whatever they want in response to the world’s events. The engagement is scheduled to run through December 19. Head here for tickets and more info.

Goodspeed Shares 2021 Season Plans
Goodspeed Musicals will open in 2021 with a two-show season that begins with Rodgers & Hammerstein’s South Pacific, which is scheduled to run from June 11, 2021 through August 22. In the fall, Goodspeed will produce the world premiere of Anne of Green Gables, based on the beloved novel by L.M. Montgomery. The new folk-rock musical features a book and lyrics by Matte O’Brien, music by Matt Vinson and direction by Jenn Thompson. The show will play from September 10 to November 14. Audiences will have the option to either attend a live performance or watch from the comfort of their own home. Further details and casting will be announced later.