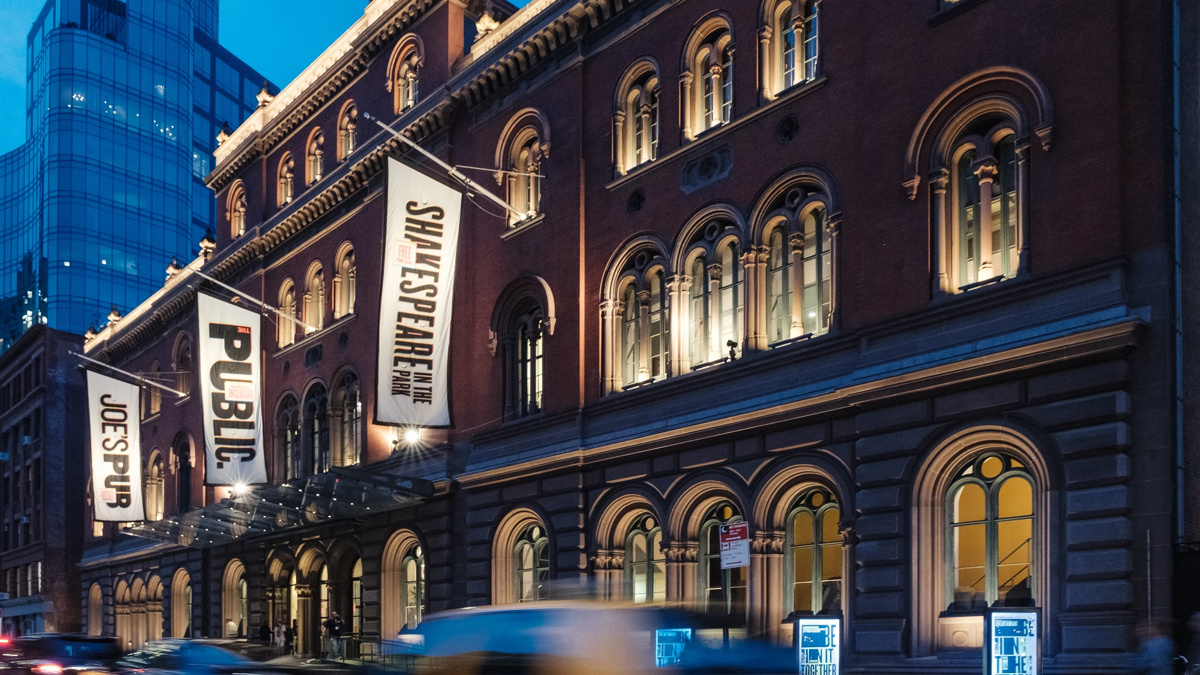 As part of its second round of funding in the 2020 fiscal year, the National Endowment for the Arts has announced it will award a total of $84 million in the form of 1,144 grants to arts organizations in all 50 states, Washington, D.C. and each of the five U.S. territories. The arts organizations include the Public Theater ($100,000), Lincoln Center ($130,000), Brooklyn Academy of Music ($50,000) and more.

The NEA is the independent federal agency whose funding and support gives Americans the opportunity to participate in the arts, exercise their imaginations and develop their creative capacities. Through partnerships with state arts agencies, local leaders, other federal agencies and the philanthropic sector, the NEA supports arts learning, affirms and celebrates America’s rich and diverse cultural heritage and extends its work to promote equal access to the arts in every community across America. The organization earned a special Tony Award in 2016, the year of its 50th anniversary.

Head here to see the full list of grant recipients by state/territory.