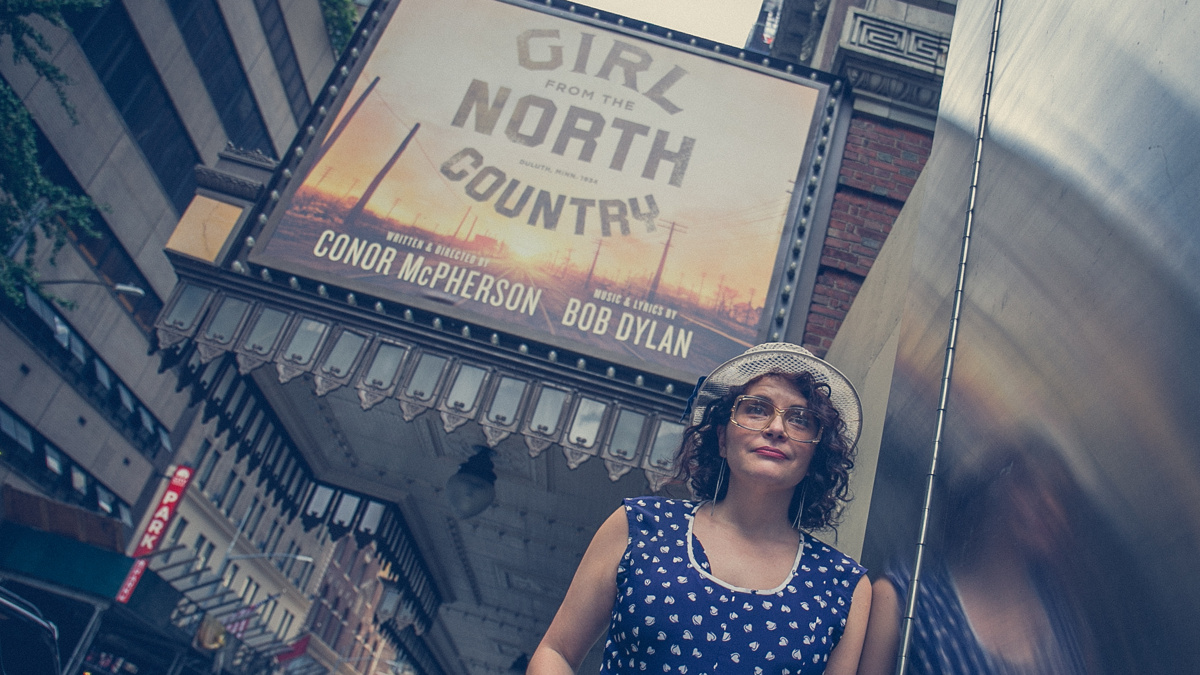 Living near the theater district during the Broadway shutdown, photographer and performer Matthew Stocke has been haunted walking past the empty palaces sitting in repose, waiting for the lights and stars to return. In this new Broadway.com photo feature, he reunites members of the theater community with their Broadway home #AwayFromHome.

Rachel Stern and her Girl From the North Country co-stars recorded their cast album on March 9, just four days after celebrating opening night at the Belasco Theatre, and three days ahead of the Broadway shutdown. Ever since then, she has been spending the majority of her time with her husband and their new cat Murray in Astoria. Stern, whose Broadway credits also include Tarzan, High Fidelity and Shrek The Musical, spoke about why the Conor McPherson-Bob Dylan musical is especially relevant now.

“I had the feeling the night before the shutdown that it was going to be the last show we did for a while. We had a meeting about sanitation and rules about the stage door. There was definitely a gravity that evening…You have this idea of what being in a Broadway show is going to be like. You do regional theater, and you’re like, ‘If it feels this good now, imagine what it’s going to feel like on Broadway!’ But a lot of the time, it doesn’t fulfill your wildest dreams. It’s about getting butts in the seats. You’re like, ‘I guess I just have to understand that this is going to be more of a job than a dream.’ That was until this show. It feels like a musical and a play and a film. It has beautiful pictures, the greatest music and the coolest people. It’s everything I could have imagined, which is why all this happening is so tough…The show takes place during the Depression—there are a lot of parallels to now. You’re constantly in a state of ‘Everything’s wrong but just keep it together.’ It’s a holding pattern. I don’t know what’s going to break it. I miss wearing lipstick. I feel like I’m treading. There are some days I can’t find my joy. There are a lot of things that make New York very special, but I believe the reason it is the greatest city in the world is because of its cultural impact. You see theater, or you go to a museum. I believe that is what feeds this city: its art and culture. Something will grow from the ashes.” 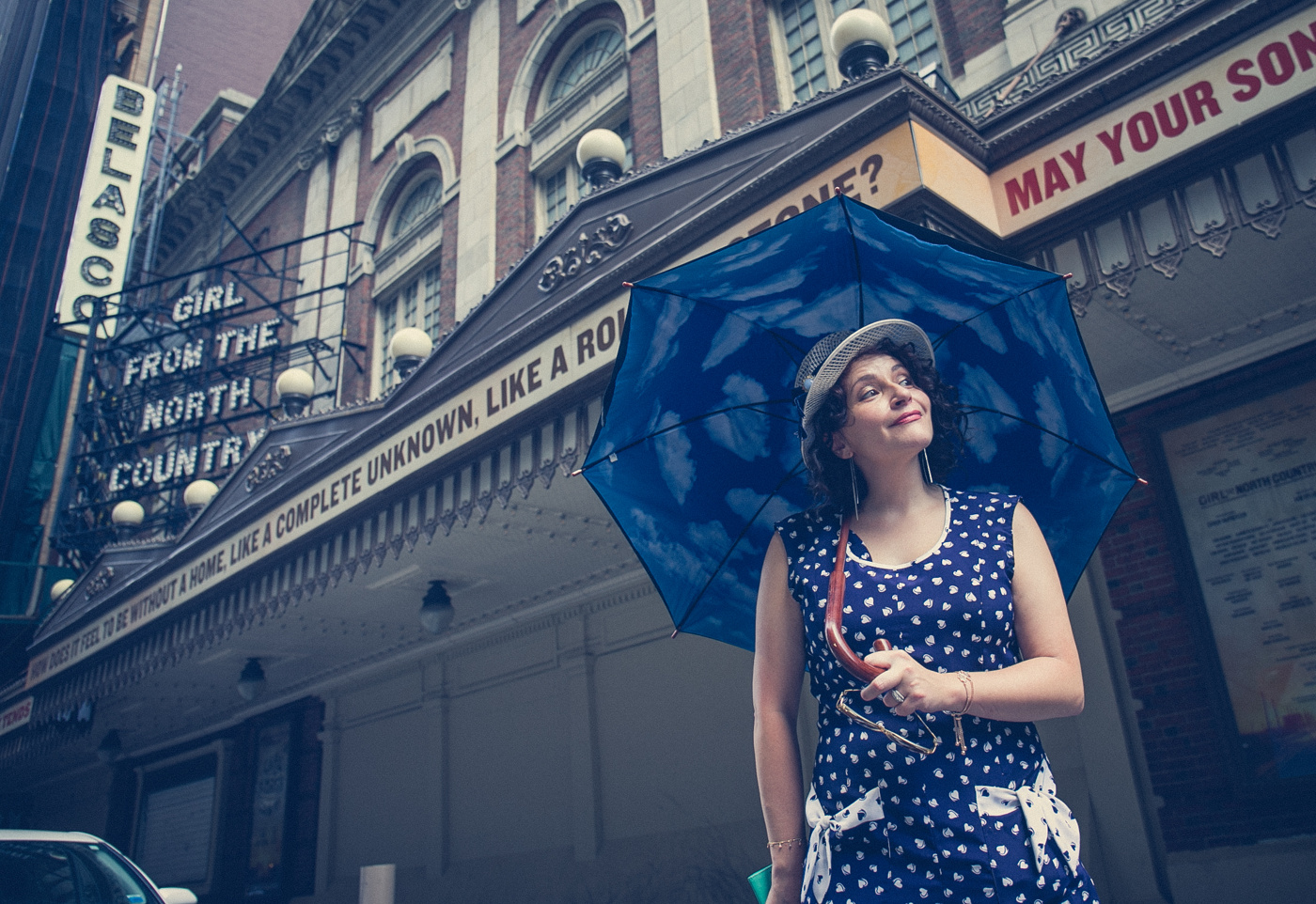