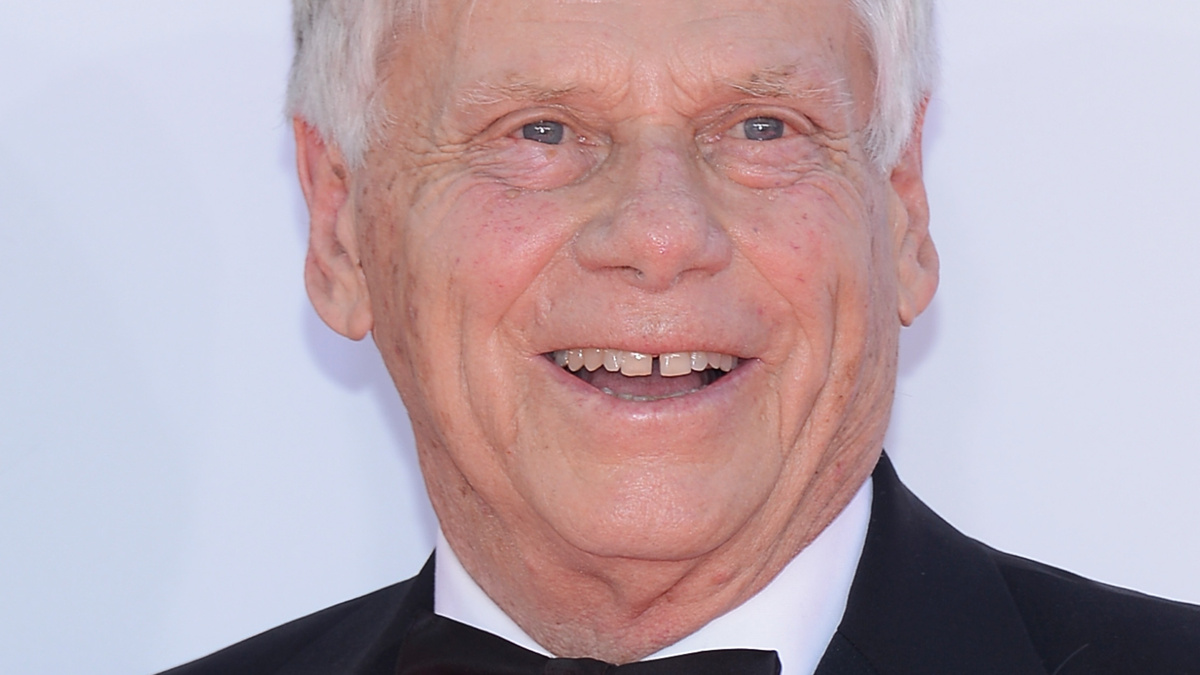 Stage and screen star Robert Morse has died at the age of 90. Writer-producer Larry Karaszewski, who serves as a vice president on the board of governors for the Academy of Motion Picture Arts and Sciences, shared the news on Twitter on April 21.

Born on May 18, 1931 in Newton, Massachusetts, Morse went on to pursue acting in New York City, making his Broadway debut in The Matchmaker. Throughout his illustrious stage career, he earned Tony nominations for Say, Darling, Take Me Along and Sugar as well as awards for his performances in Tru and How to Succeed in Business Without Really Trying. He would reprise both of his Tony-winning roles on screen, winning an Emmy Award in 1993 for PBS’ American Playhouse adaptation of Tru.

He was Emmy-nominated five times for playing the role of Bertram Cooper, the senior partner at the advertising firm that was the focus of AMC’s acclaimed series Mad Men. In 2010, he shared the SAG Award with his Mad Men co-stars for Outstanding Performance by an Ensemble in a Drama Series.

His screen credits also include an Emmy-nominated turn on That’s Life, Where Were You When the Lights Went Out?, The Boatniks, Wild Palms, City of Angels, Love, American Style, Fantasy Island, The Dukes of Hazzard, Murder, She Wrote and more.

Morse is survived by his second wife Elizabeth Roberts, whom he married in 1989, and their children Charles and Allyn, as well as three daughters by his first wife Carol Ann D’Andreá, Andrea, Hilary and Robin.