Choosing an item inside Filter By Shows will reload the page.

Choosing an item inside Filter By Tag will reload the page. 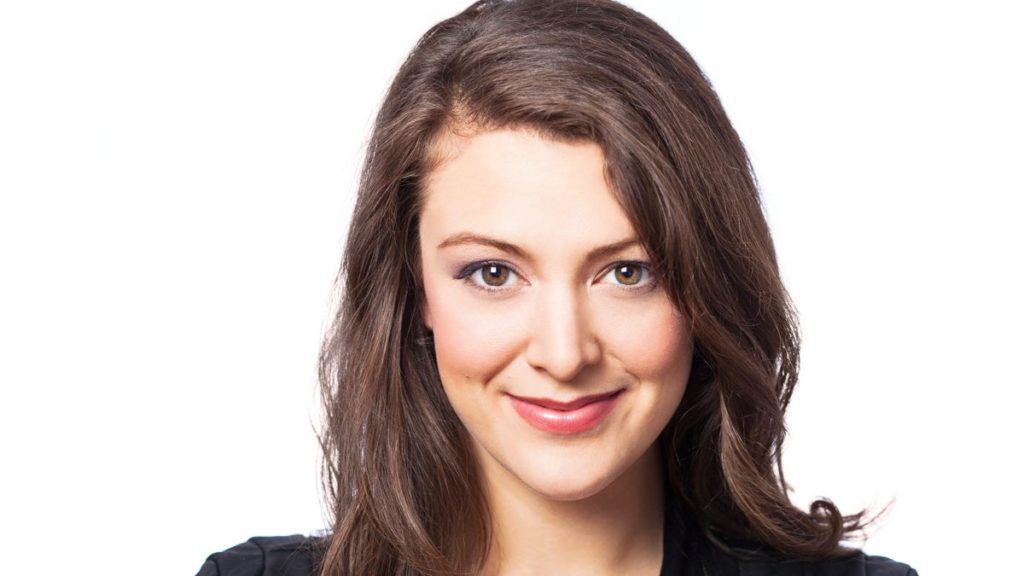 Everything to Win! Beth Stafford Laird Will Lead the U.S. Tour of Anastasia

The rumor in St. Petersburg is true! Beth Stafford Laird is set to lead the national tour of Anastasia, beginning…
Sponsored 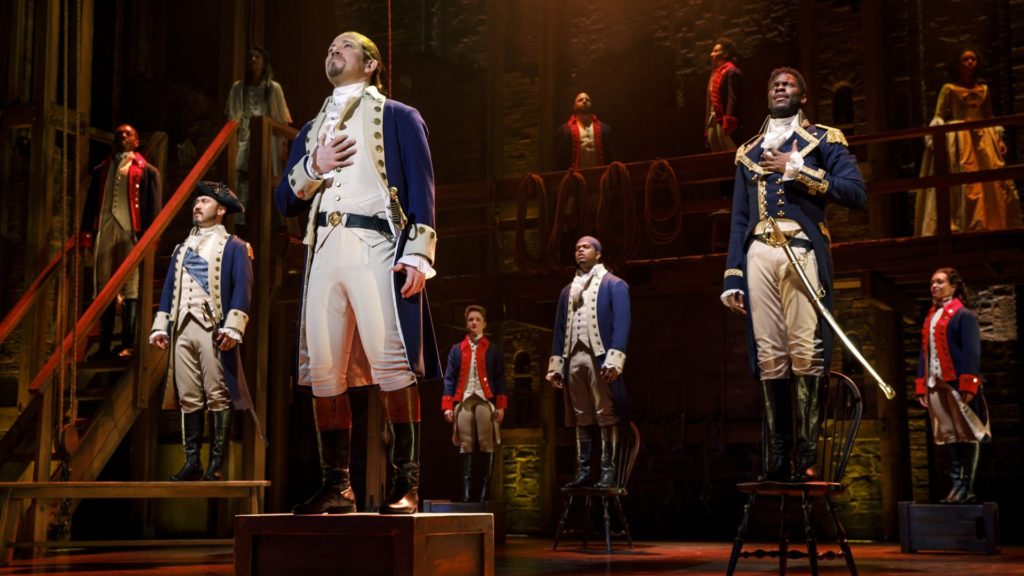 The biggest hits on Broadway are headed to Edmonton as part of the just-announced Broadway Across Canada 2020-21 season! Learn…
Sponsored 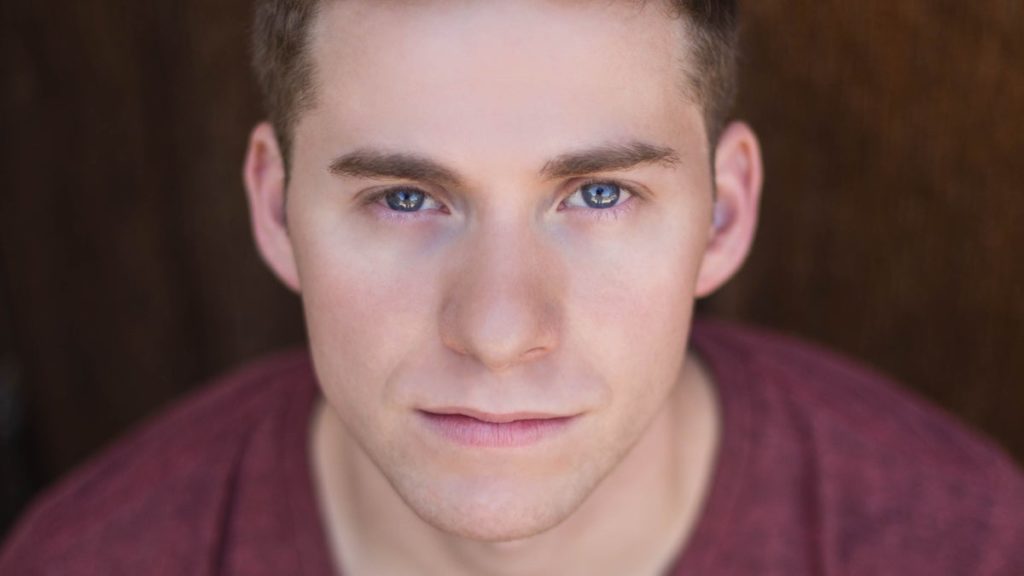 Jake Levy to Join the National Tour of Anastasia

Welcome to your Petersburg! Rising theater star Jake Levy will assume the principal role of Dmitry in the North American…
Sponsored 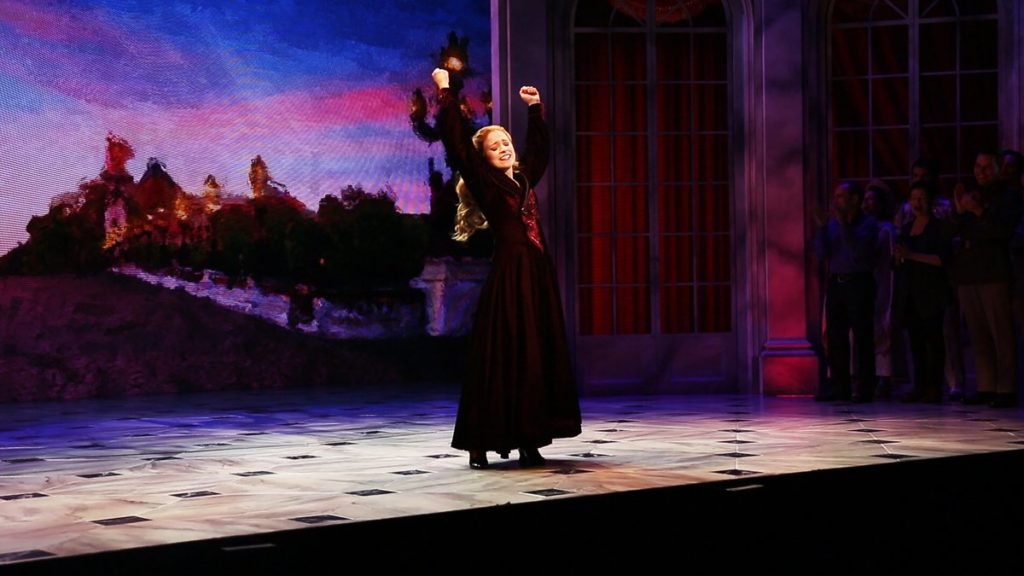 Fanastasias, assemble! This month marks the 20th anniversary since the release of the animated film Anastasia. Now, the Lynn Ahrens…
Sponsored 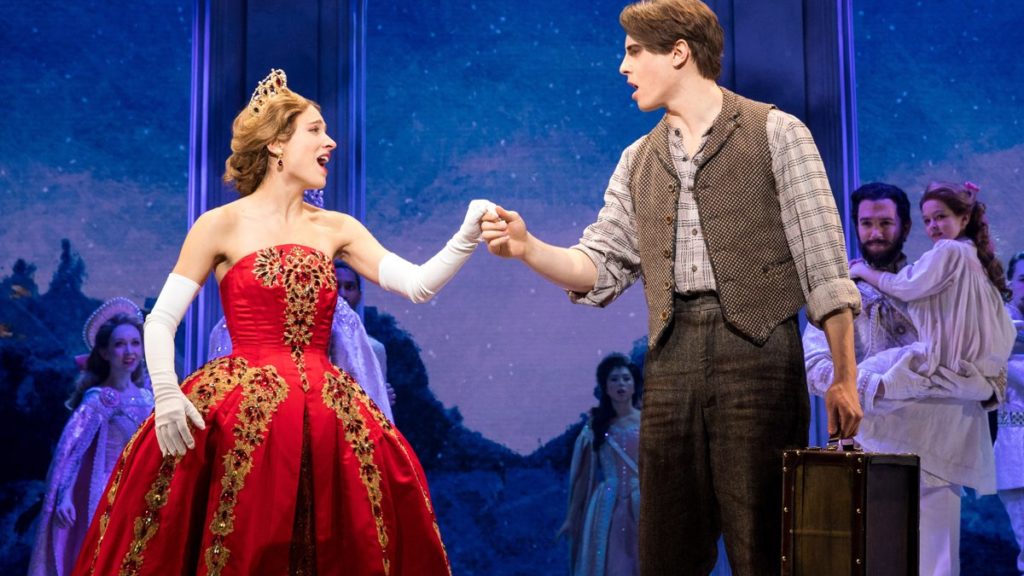 New Musical Anastasia Will Journey Across the World

It was announced today that the new Broadway musical Anastasia will appear in mountings across Europe, Asia, the United Kingdom,…
Sponsored 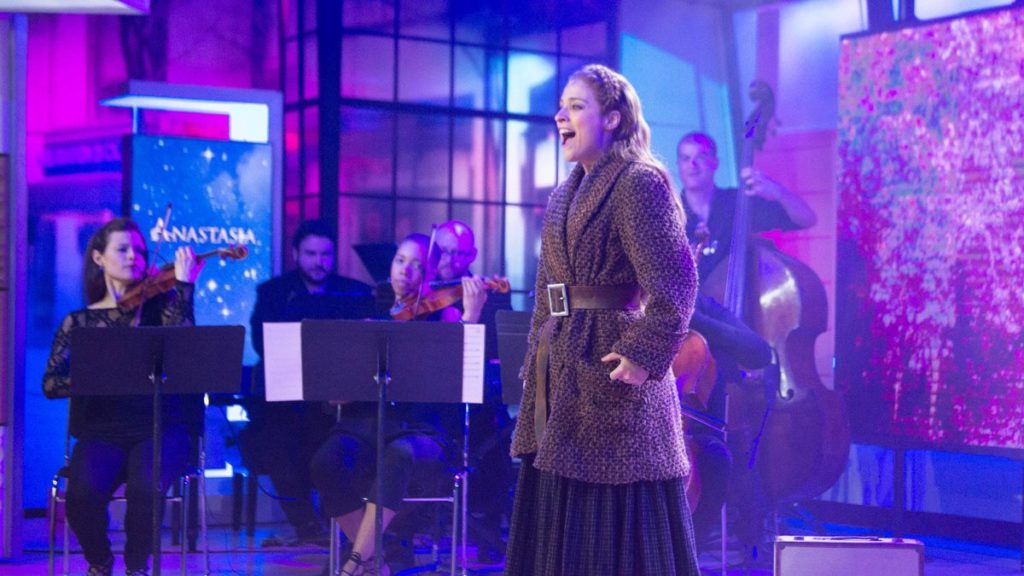 Christy Altomare is having quite the special week. The morning after opening in the new Broadway musical Anastasia, she woke…
Sponsored 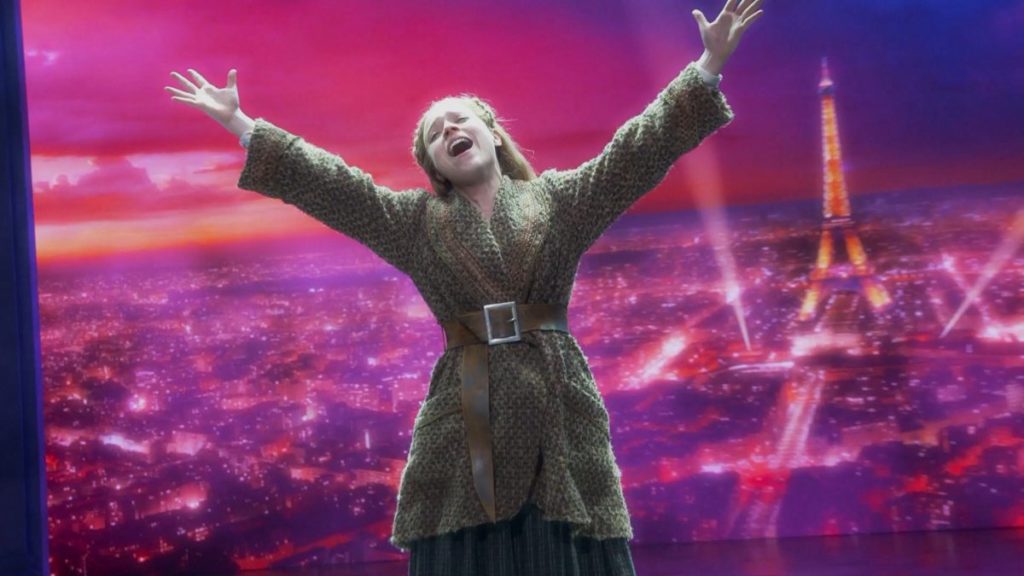 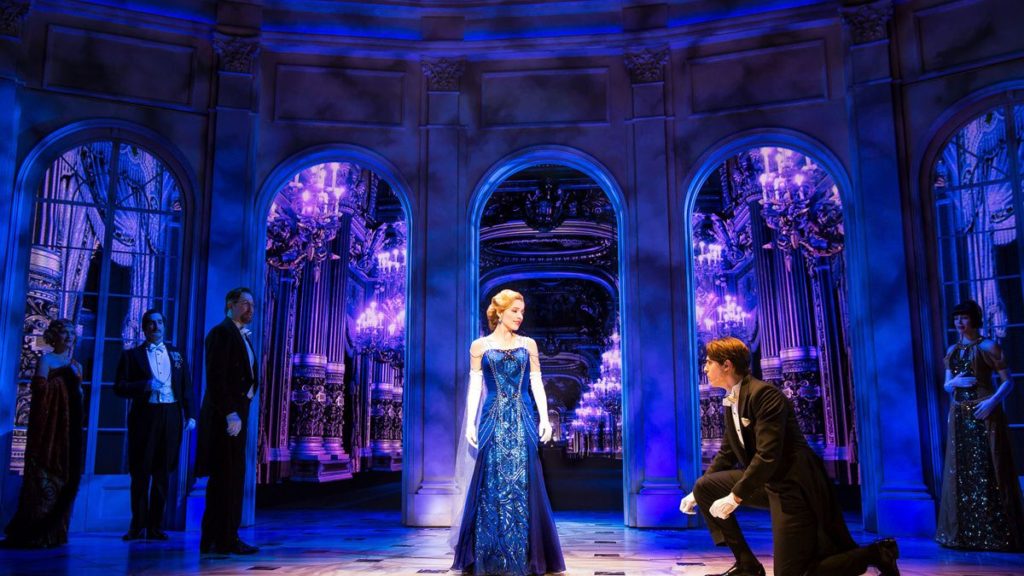 Rags to Riches! Here’s a Sneak Peek of Christy Altomare Looking Like Royalty in Broadway’s Anastasia

Heart, don’t fail us now! Anastasia fans (a.k.a. Fanastasias) could not be more excited to see the 1997 film come to…