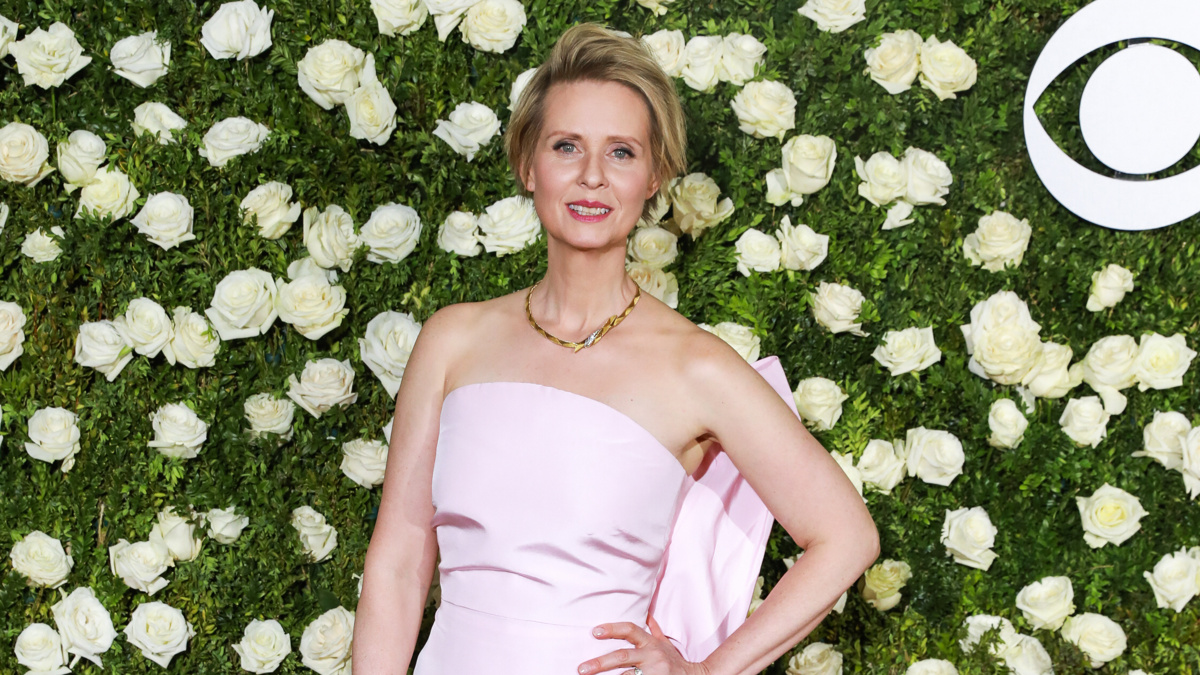 A starry roster of talent has been announced to take part in the latest edition of Viral Monologues, a new program which features performances released digitally on IGTV. The series is an initiative of The 24 Hour Plays. Through a special collaboration with director Leigh Silverman, the 2016 recipient of The 24 Hour Plays Artistic Inspiration Award, 21 theater directors have each been paired up this week with a single collaborator to craft unique pieces for a special Directors’ Cut edition.

“I have always felt a deep connection to The 24 Hour Plays,” said Silverman. “However, in the last two months, I have been blown away watching them adapt their signature insta-theater into streaming content to unite our isolated creative community. With today’s announcement, The 24 Hour Plays are transforming once again to spotlight theater directors taking part in the inspired world of their Viral Monologues.”

Last night, all participants shared brief orientation-style videos to allow The 24 Hour Plays team to get to know them better. By 6 PM ET, teams of two collaborators each were made–writer-types worked with non-writers, and actors were assigned to directors. Writers worked on their monologues through the night, and the non-writers of each pair received their monologues this morning at 10AM ET. After the teams make edits together, actors will film their performances throughout the day, and at 6PM ET their videos begin to be released to the world, completing the 24-hour cycle.

The 24 Hour Plays program is known for its work on Broadway, off-Broadway and around the world. Since 1995, their events have brought together extraordinary artists to create time-limited theater.