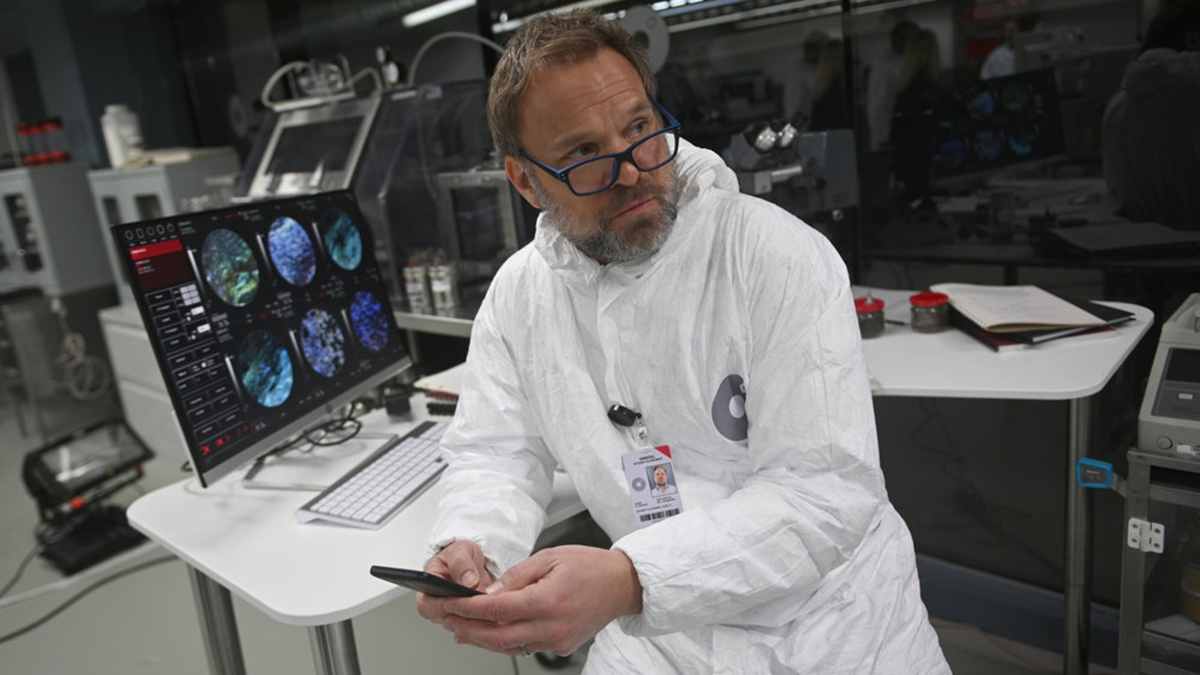 The newest episode of Broadway Profiles features an interview with two-time Tony winner Norbert Leo Butz, who is starring on NBC’s new sci-fi drama Debris. The two-time Tony winner is known for his performances in Wicked, Dirty Rotten Scoundrels, Catch Me If You Can and many more. He was most recently seen on Broadway in the 2018 revival of My Fair Lady. His screen credits include Bloodline and Fosse/Verdon. Butz spoke with Broadway.com Editor-in-Chief Paul Wontorek about the uncharted territory involved in his new role. “I had never been offered anything like this,” he said. “I’ve never been drawn to science fiction—except for the obvious: Star Wars, Ray Bradbury. But this story has a real emotional component.” Watch the video below, and head here to check your local listings for Broadway Profiles. Hosted by Fadal and powered by Broadway.com, it is the only nationally syndicated weekly theater news program.