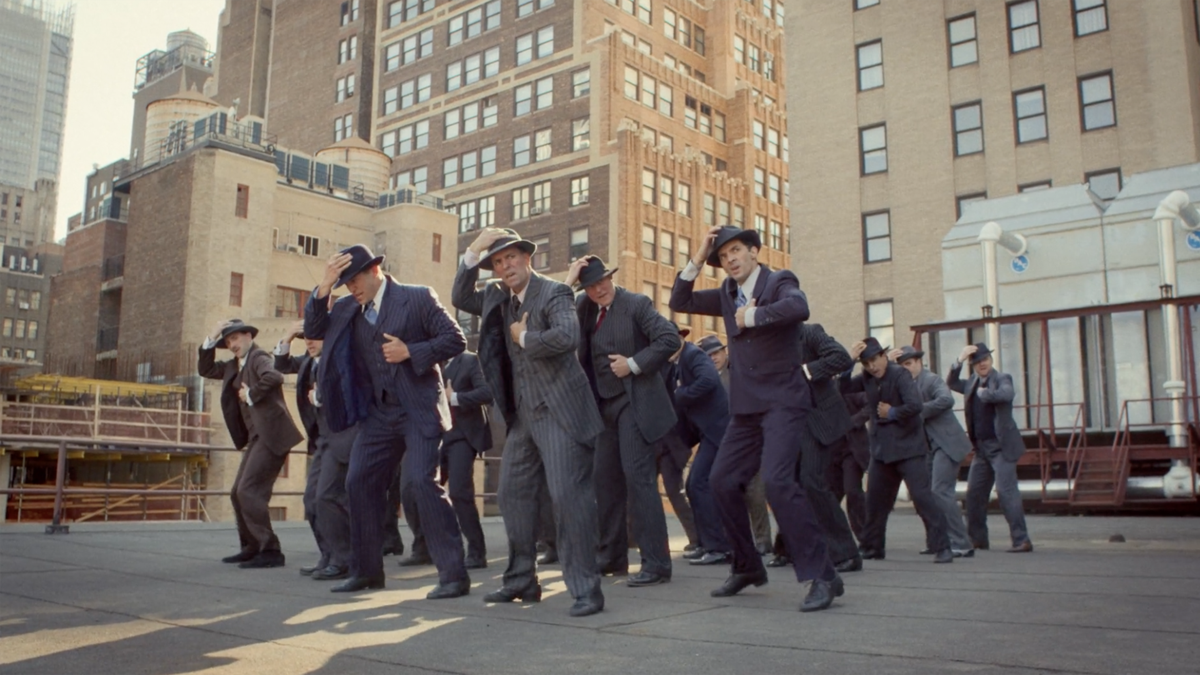 Watch This Taptastic Bullets Over Broadway Tribute to Nick Cordero

The American Dance Machine for the 21st Century just released a fresh music video of “T’aint Nobody’s Biz-ness If I Do” from Bullets Over Broadway in memory of the late Nick Cordero, who earned a Tony nomination for his turn in the musical in 2014. See Preston Truman Boyd portray Cheech in the gangster tap number from Tony-winning choreographer Susan Stroman. The number also features Clyde Alves, Lamont Brown, Casey Garvin, Jess LeProtto, Jonalyn Saxer and more. American Dance Machine for the 21st Century is allocating 20 percent of donations made to The Actors Fund and the Black Theatre Coalition.

The American Dance Machine for the 21st Century was founded in 2012 in order to continue and advance the legacy of the late Lee Theodore, founder of the original American Dance Machine whose vision was to create a “Living Archive” of great musical theater choreography preventing such works from becoming obsolete.

The company has plans for an upcoming Broadway musical Dance! Dance! Dance!, which will feature several great musical theater dance numbers. More information on the production is to come.

Check out the “T’aint Nobody’s Biz-ness If I Do” video below!